One man dies in multiple shooting overnight in Avondale

It happened in the 1100 block of North Hawthorne Street in the Avondale community just after midnight.

Police say three victims were outside when shots were fired in their direction.

Two of them were hit and the third was also injured, but police were not able to determine how yet.

A 31 year old male died from his injuries.

The other two were males in their early 30s.

If you have information on the shooting, please call the CPD Homicide Tip Line at 423-643-5100 or submit a tip via the CPD Mobile App. You can remain anonymous. 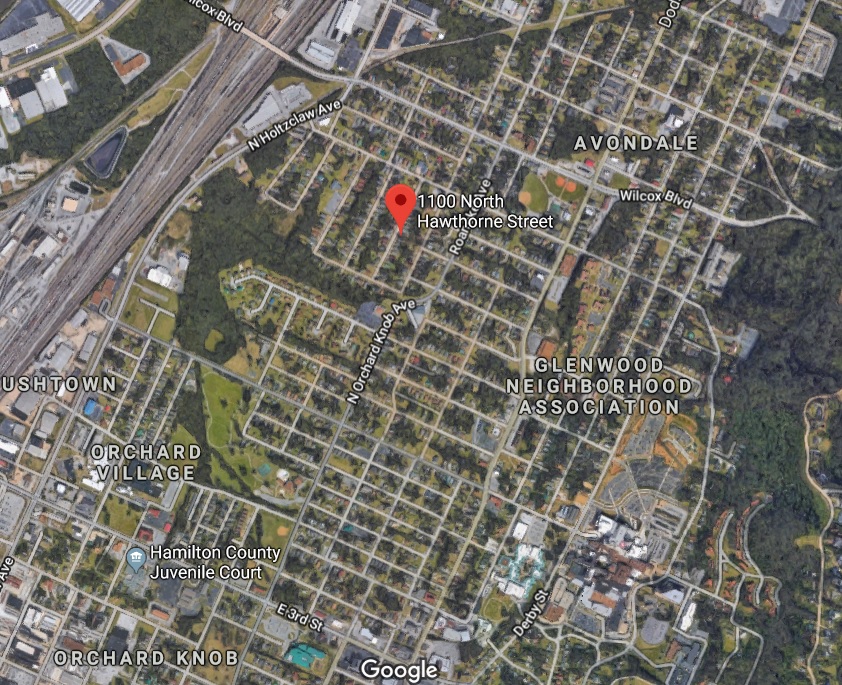