One Person Dead After Shooting and Crash on Highway 58 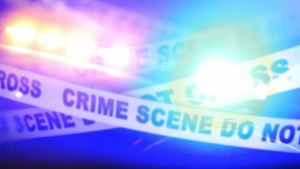 CHATTANOOGA, Tenn. (WDEF)- A person is dead after an incident on Highway 58.

Chattanooga Police say that they responded to a single car crash with possible entrapment shortly after 7:30 this evening.

When the police arrived on scene, they found that the driver of the vehicle was unconscious and a child was in the backseat.

The driver of the vehicle was pronounced dead on the scene.

Police say the child was unharmed and transported to a local hospital.

This is an ongoing investigation.

Police ask if you have any information on this incident, please contact Chattanooga Police.