But Ooltewah High principal Robin Copp is leaving the school after the new year started.

She is taking a job with the new Partnership Network with the Tennessee Department of Education. 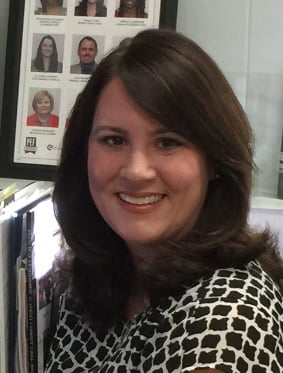 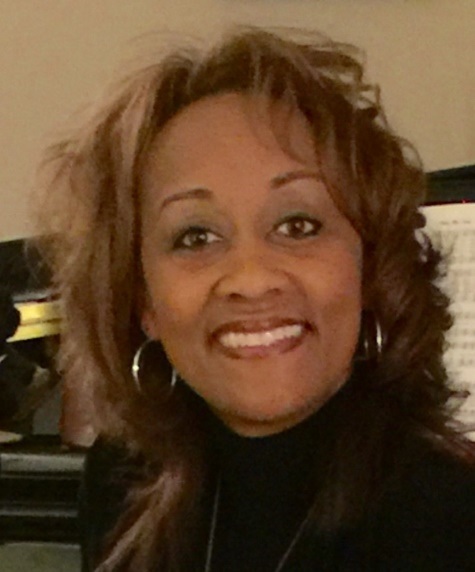 At East Ridge Middle, the school system is promoting Christy Drake as the interim principal.

She is currently the assistant principal.

She was an inclusion, resource, gifted and advisory teacher at Loftis Middle, Chattanooga School for the Liberal Arts and Tyner Academy.