CHATTANOOGA (WDEF) – Chattanooga Police are investigating a shooting that injured a man.

Early this morning, officers responded to a report of a shooting.

The victim told them he was shot in the 27 hundred block of South Orchard Knob Avenue.

Hamilton County E-M-S responded and transported the man to a hospital.

Investigators say the victim and suspect were in an argument when the suspect pulled a gun and shot at the man.

After he realized he was shot, he ran away and called 9-1-1.

If you have any information about this, contact Chattanooga Police. 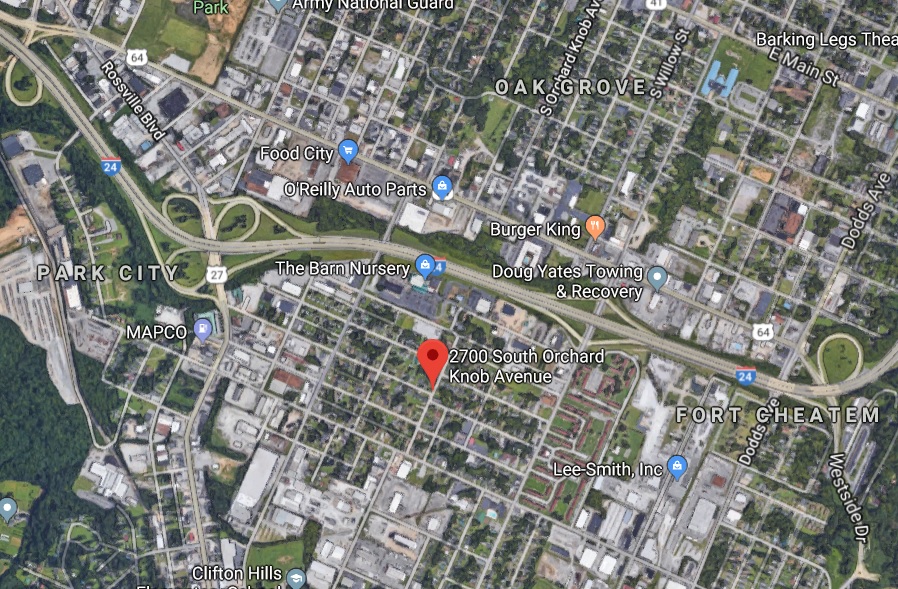