Parents indicted in boy’s death amid scrutiny of state DCFS

An Illinois mother and father have pleaded not guilty to murder charges in the beating death of their 5-year-old son amid increasing scrutiny of the state’s child welfare agency, which had a long history of contact with the family. JoAnn Cunningham and Andrew Freund Sr. of Crystal Lake appeared in McHenry County court Friday, the day after a 30-page grand jury indictment was handed down in the case.

Police found Andrew “AJ” Freund’s body wrapped in plastic last month in a shallow grave, nine days after authorities say he was beaten to death and a week after his parents reported him missing.

McHenry County Judge Robert Wilbrandt granted a defense request for a psychological exam of Freund. The judge also said a gag order request from both parents’ attorneys was too broad.

Court records show the parents allegedly forced AJ to take a cold shower and beat him as punishment for lying about soiling his underwear.

The disturbing and high-profile case has ramped up public and legislative scrutiny for the state’s Department of Children and Family Services, which has been haunted for decades by deaths wrought of abuse and neglect. On Tuesday, Rep. Sara Feigenholtz stood with more than a dozen House and Senate members of a new child welfare reform caucus to propose legislation that would bolster checks and balances in the child welfare agency.

Even before AJ’s death, Gov. J.B. Pritzker ordered a review of the agency to recommend improvements following the deaths of two toddlers. The mother of a 2-year-old Decatur girl has been charged with her murder after the girl was returned to her from foster care, and a 2-year-old Chicago boy ‘s autopsy showed bruises and rib fractures never reported despite numerous DCFS visits. 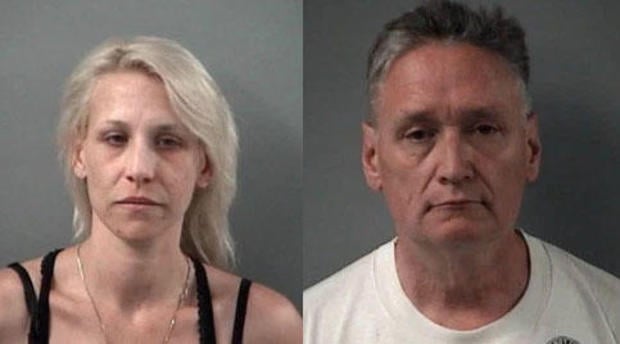 Also Tuesday, Auditor General Frank Mautino issued a review of the agency’s investigative practices from 2015 to 2017. It found that while abuse and neglect complaints jumped 11%, the DCFS hotline put callers into voicemail more than half the time, caseloads of investigators regularly exceeded limits set by a federal consent decree, and in more than three of five cases in which a child stayed with a family after an investigation, documentation did not exist to show proper social services were provided.

DCFS acting director Marc Smith has described an agency plagued by underfunding and a lack of resources, but has pledged reforms. He pointed to a proposed budget appropriation that would fund 126 extra workers, reduce caseload for investigators and improve oversight.

Feigenholtz’s measure would set up a review of allegations of neglect or abuse in which DCFS investigators concluded there was insufficient evidence to sustain the claim, to make sure all the boxes were checked.

It was a key missed piece in AJ’s case. According to DCFS records, in December of 2018, police responded to the home after a child welfare hotline call alleging “environmental neglect” to AJ and his younger brother as well as cuts, welts and bruises to AJ. When an emergency room doctor examined a bruise on AJ’s hip, the boy confided to the physician: “Maybe someone hit me with a belt. Maybe mommy didn’t mean to hurt me.” 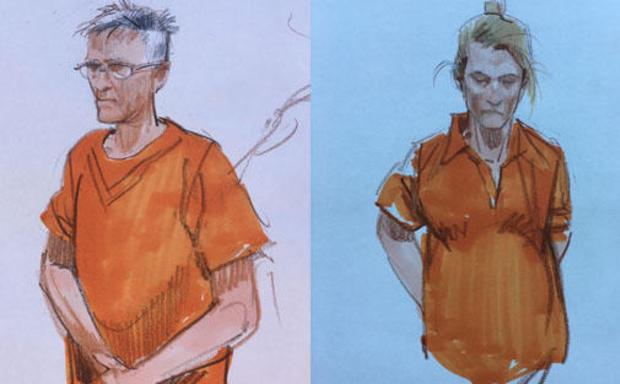 The doctor was concerned, the records show, but couldn’t determine how AJ was injured. He said the bruise could have been caused by a dog, as the family claimed, a football, or a belt. The children were returned home, and the next month the agency ruled the hotline report unfounded “due to lack of evidence for cuts, welts and bruises allegation.”

Representatives on the Illinois house appropriations human services committee blasted that finding during a hearing last month, questioning DCFS leaders as to why the case wasn’t referred to the judicial system.

A DCFS official admitted missteps in the case, saying the DCFS investigators should have further interviewed the boy, and the case should have been referred to a child abuse specialist for a second opinion because the doctor couldn’t determine the nature of the injury.

Smith said last month a full review of the agency’s interactions with the family is underway and that the investigator and supervisor involved in the case have been placed on administrative duties.