Authorities confirm there is one fatality in the Collegedale Plane Crash.  The plane is “a total loss.”

The victim was a frequent flier out of the airport.

Our first look at the crash shows the plane went down at the end of a runway.

Tri-Commuity Fire tweeted this photo of their truck on the airport runway. 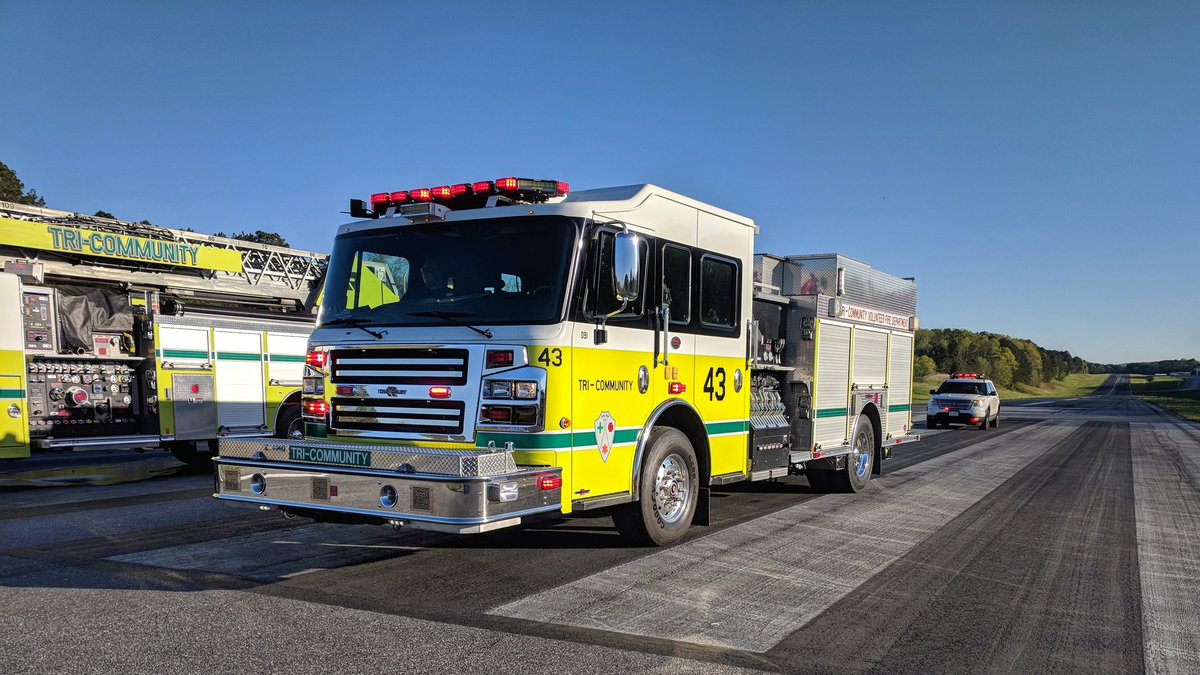 COLLEGEDALE, Tennessee (WDEF) – Emergency crews are rushing to the Collegedale Airport where a small plane has crashed.

But authorities tell us there is one fatality.

Stay tuned to the News 12 Now Facebook page and web site for updates. 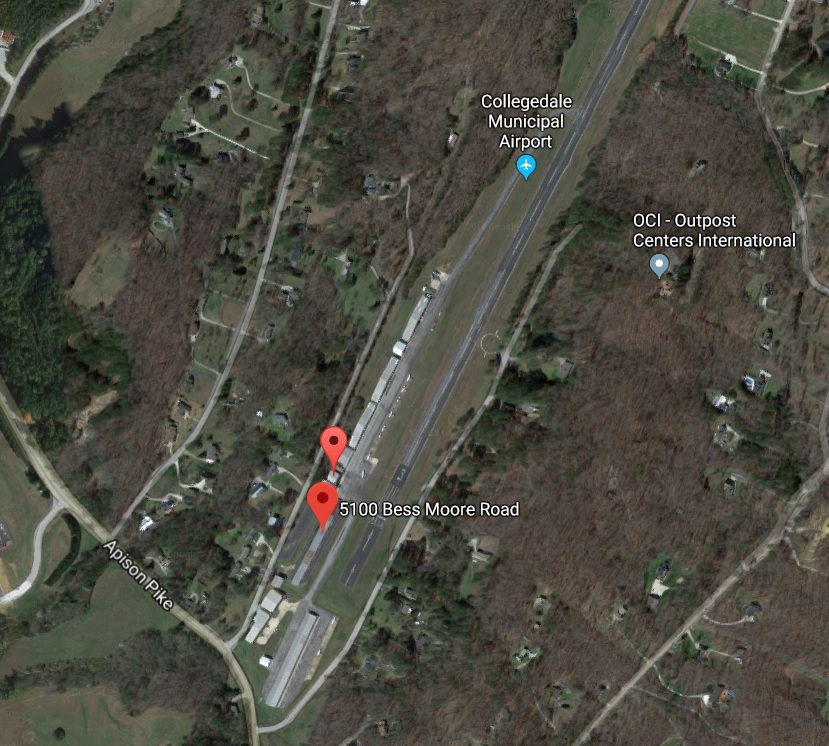