CHATTANOOGA (WDEF) – Chattanooga Police have arrested three suspects for a shooting on July 4th of 2016.

Two and a half years later, the three suspects were presented to a grand jury which returned indictments of Attempted First Degree Murder and Aggravated Assault.

Watkins and Norris were arrested on Monday.

Fuqua was pulled over in his vehicle Tuesday near Chickamauga.

July 4th of 2016 was a particularly bloody day in Chattanooga.

And another woman was strangled at her home. 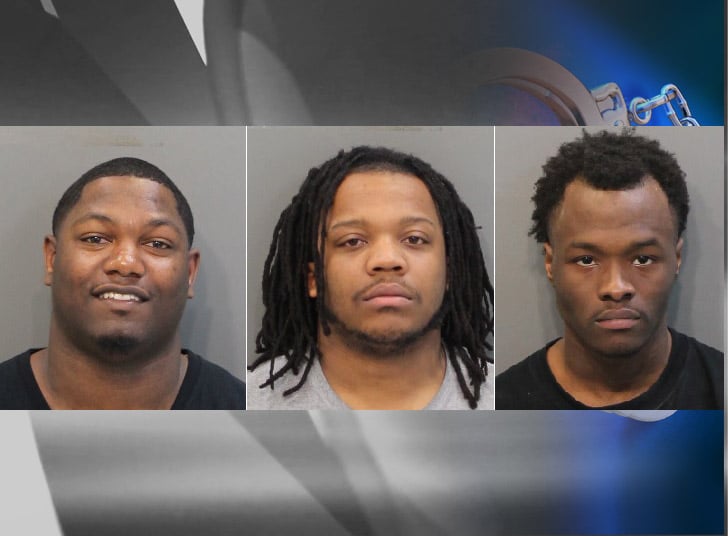