Police arrest students after a series of fights in East Ridge

Investigators believe the fights were orchestrated over social media by the students.

The suspects range in age from 14 to 17 at both East Ridge Middle and High Schools.

They have been charged with Disorderly Conduct and Aggravated Criminal Trespassing. 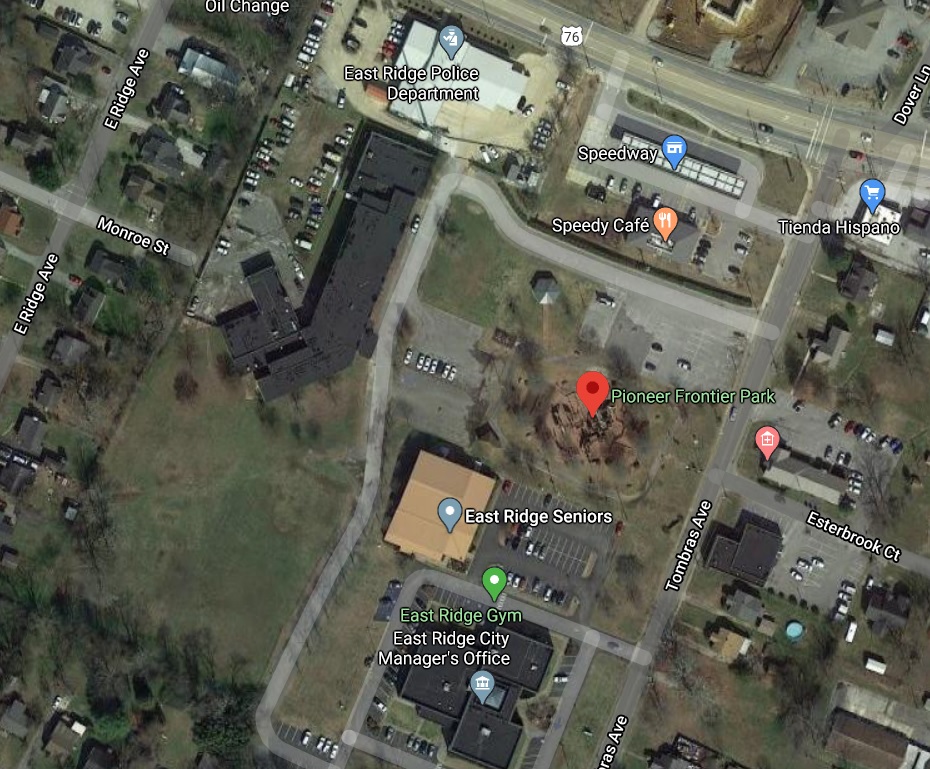