CHATTANOOGA (WDEF) – Chattanooga Police have charged a man in a shooting Friday morning in Lookout Valley.

It happened before 11 AM at a home on McGill Cemetery Road.

Family members told us that the man had been causing problems with their father, 50 year old Alvin Brown.

They claim that Brown shot him in self-defense, and he had a medical emergency himself, afterwards.

Police found the two had argued before the shooting.

But they charged Brown with Aggravated Assault. 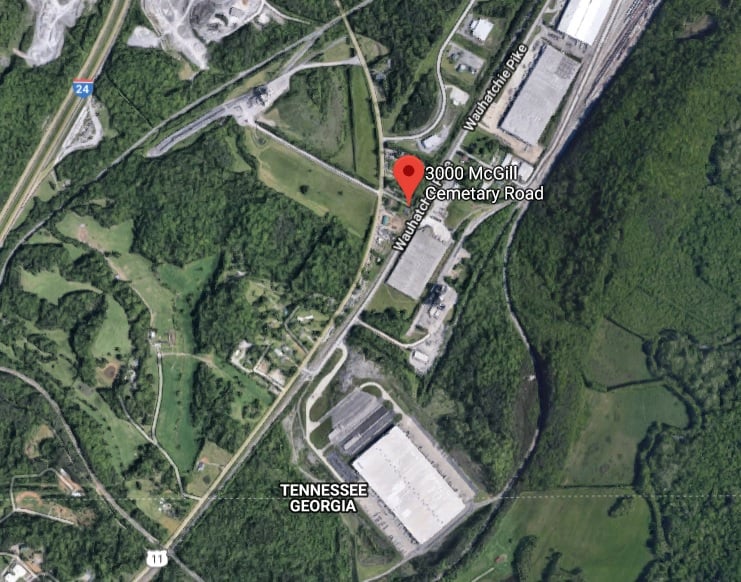