Police chase from Trenton into Tennessee

An officer tried to stop the vehicle north of Trenton, but it wouldn’t pull over.

The chase continued into Marion County on I 24.

It ended about a mile short of Nickajack Lake.

She is being charged with multiple traffic violations from the Georgia side, including Driving with a Revoked License and Fleeing or Attempting to Elude Police Officer. 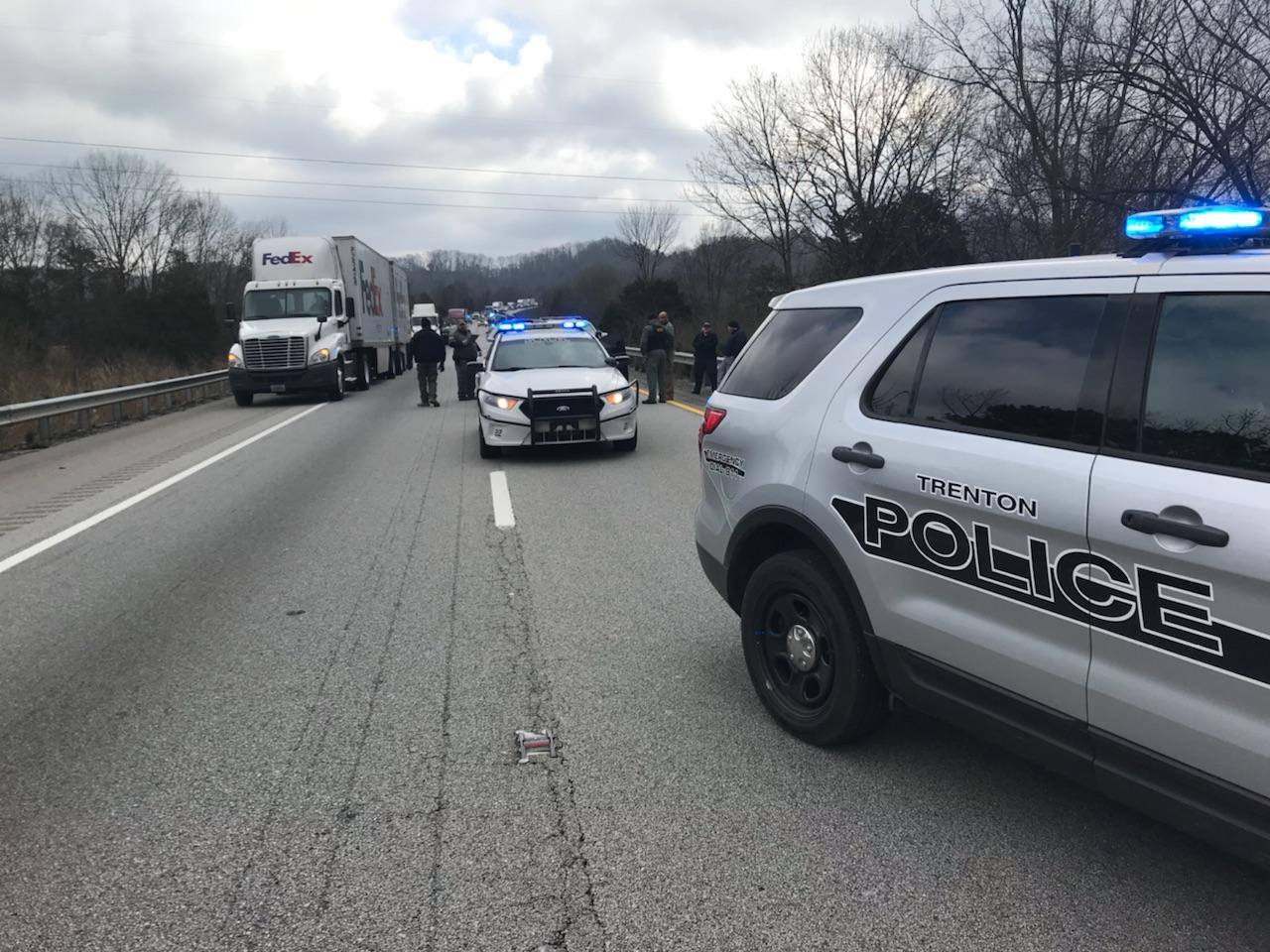