Police describe the shootout between women and an estranged husband

They call it a domestic incident that escalated. 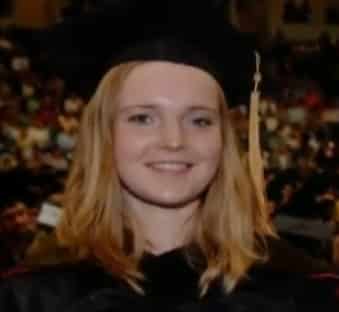 They say Shaun Varsos broke into the home Monday morning, armed with a shotgun.

Lebanon police say either the wife or her mother got a shot off at Varsos, wounding him. 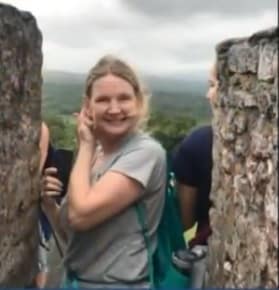 But then he shot and killed both women.

They say he fled to his own home in West Nashville and then apparently took his own life.

Varsos has just been arrested in March for threatening to kill his wife with a pistol, the week after she filed for divorce.

Learn more about the story at WTVF in Nashville. 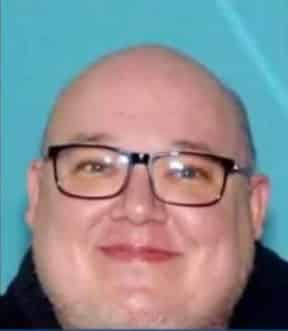