CHATTANOOGA (WDEF) – Chattanooga Police have identified the suspect featured in a store video.

They say 29 year old Robert Lee Short is the man seen pulling a phone from a woman’s pocket at the Central Avenue Kanku’s on Saturday, February 9th.

The full video shows a man stalking his victim and making other attempts at the phone.

“CPD thanks the many community members who provided tips to help police with this case.”

He has a previous theft arrest almost seven years ago. 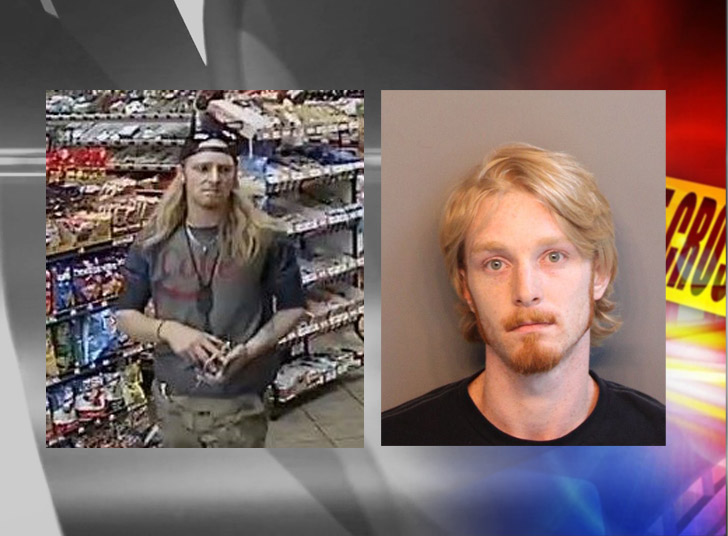