MEMPHIS, Tenn. (AP) – Police say an on-air news reporter has been arrested on a domestic assault charge in Tennessee.

News outlets, including WHBQ-TV , where 42-year-old Scott Madaus is a consumer investigative journalist, cite a Memphis police report as saying he was arrested Saturday and jailed in Shelby County.

The police report says Madaus’ wife told officers they started fighting after drinking a few glasses of wine and he tried to stop her from leaving their home. Officers found the home vandalized and a scratch on her neck.

Jail records say Madaus posted bond and was released Sunday. It’s unclear if he has a lawyer who could comment. 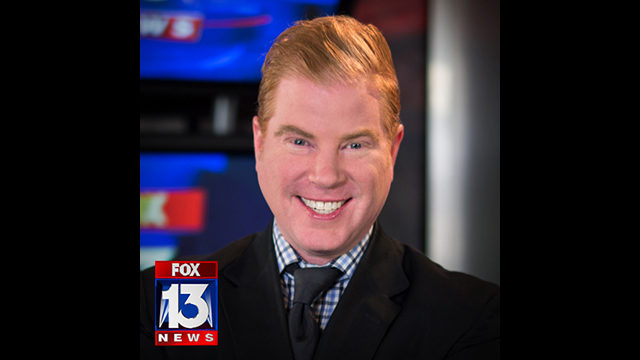