They say made purchases, cashed PTO checks, and kept money from fundraisers.

Financial investigators also say she hid the thefts by not turning in PTO bank statements and other financial information.

“In this situation, the former president had too much individual control over financial matters, and even had a second person sign PTO checks when they were blank.” 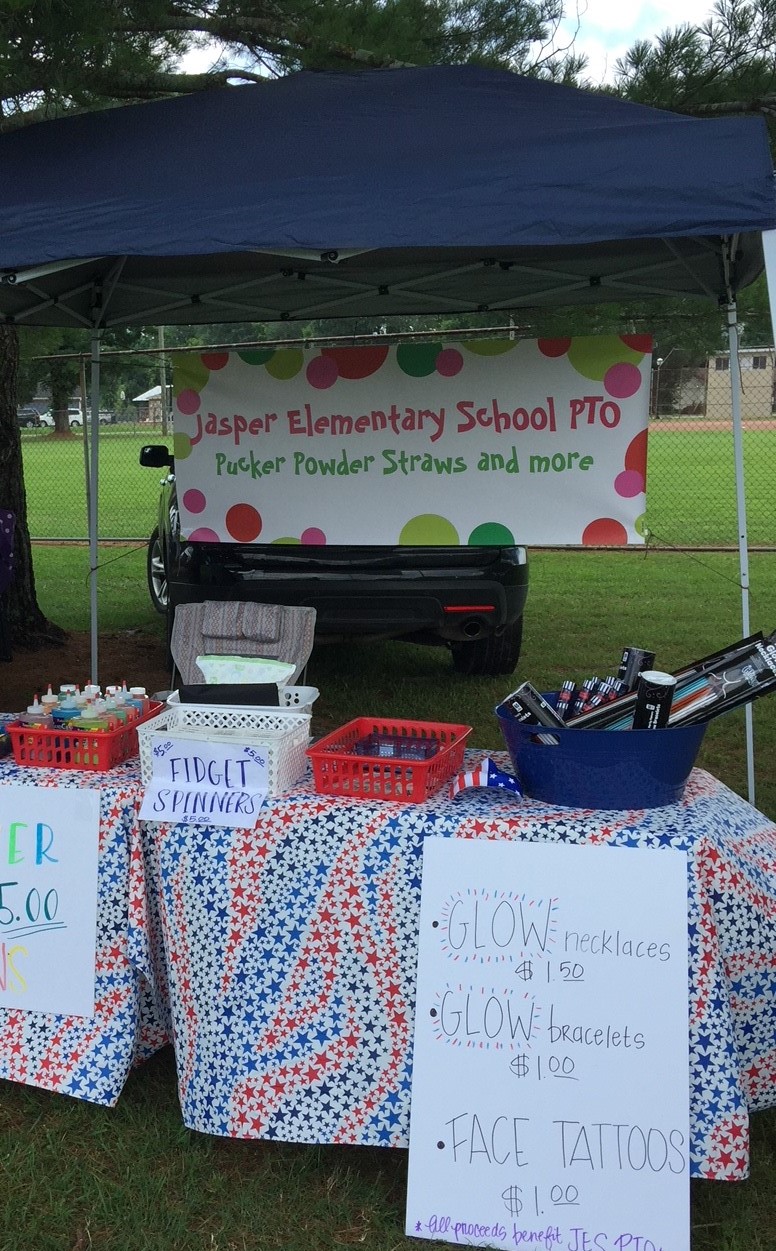