Now that all states in our coverage area have a Shelter in Place, there is a lot of wild information being passed around social media.

Here is what we know about enforcement of staying at home now:

“No, the state lines are not closed down.”

Dade County executive Ted Rumley emphatically denies that there are any roadblocks stopping people at the borders.  Of course, he has borders with both Alabama and Tennessee. People are asking if they will be let into the county for work.

Tennessee has not talked much about enforcing the new law.

Sheriff Joe Guy in McMinn County explained that local deputies won’t be stopping cars anymore than they would normally.

Athens Police Chief Cliff Couch says “The reality is this is not Marshal Law… you’re not very likely going to see checkpoints like some of the stuff you’re reading about in some other states. We’re all gonna have to rely on common sense.”

However, he does note that the Safer at Home order is legally binding and you could be charged.

He has deputized State officials and the State Patrol to enforce the shelter at home order and a ban on public gatherings.

He has now also added local Sheriff’s Offices to the list.

Local authorities can stop you and ask where you are going.  But there are no rules on fines or punishment at this point.  They can disperse crowds.

Catoosa County officials shot down a Facebook rumor that Ringgold had a curfew. It turned out people were sharing a post from police in Ringgold LOUSIANA, not Ringgold Georgia.

Some North Carolina communities have taken matters into their own hands.

Graham County has put up roadblocks on the Cherohala Skyway, Tail of the Dragon and Deal’s Gap.  These are popular tourist drives, particularly for motorcyclists.  The Tennessee side remains open. 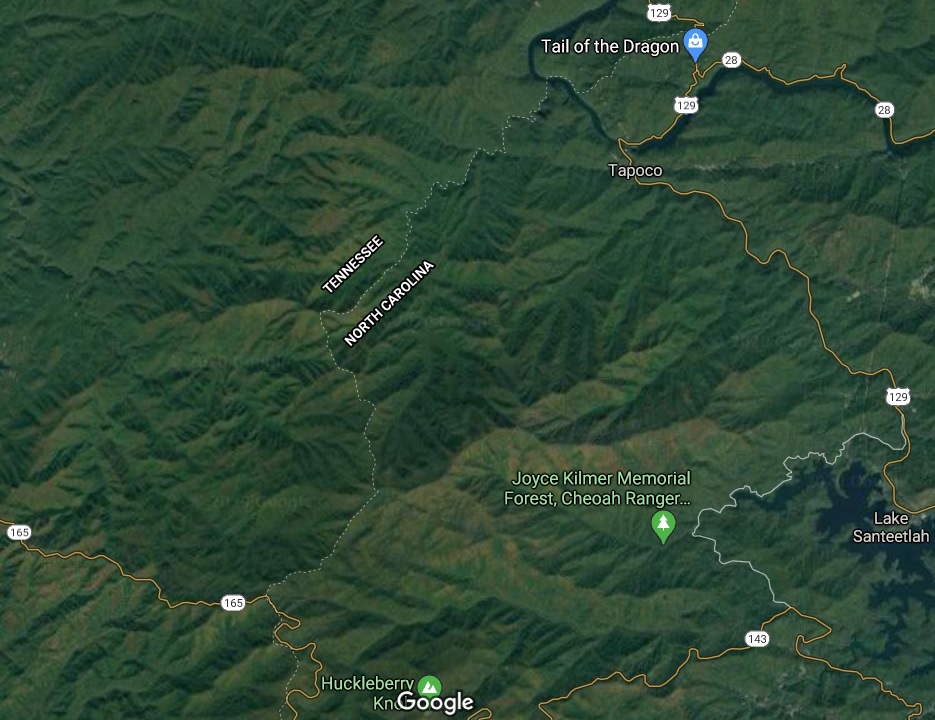 The town of Andrews, NC continues its roadblocks to prevent out of county drivers on Highway 19 through the Nantahalla Forest from stopping in town. 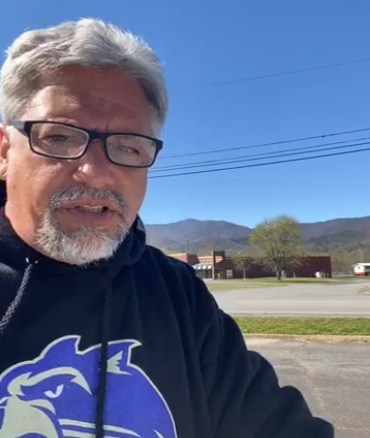 Mayor James Reid is having to move the only entrance now in town to the McDonald’s road, but the roadblocks remain.

He is asking locals to “just be patient with us.”

The local concern of North Carolina is travelers from bigger cities who are driving into the mountains to get away from the virus, and possibly bringing it with them.

Bill Proposed to Lower Minimum Age for Carrying a Handgun

Chip's Good Word: How to get your native tree to plant in Tennessee