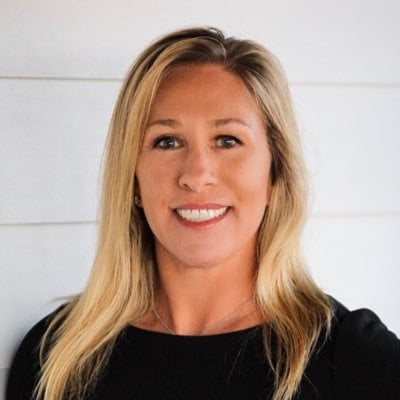 Greene was heavily favored in the conservative district even before Democratic challenger Kevin Van Ausdal suddenly dropped out in September, saying he was moving out of state.

Greene is a businesswoman and political newcomer who’s gained large followings on social media in part by posting incendiary videos and comments. She has claimed in online videos that Black and Hispanic men are being held back by “gangs and dealing drugs,” alleged an “Islamic invasion” of government offices and accused Jewish billionaire George Soros of collaborating with Nazis. 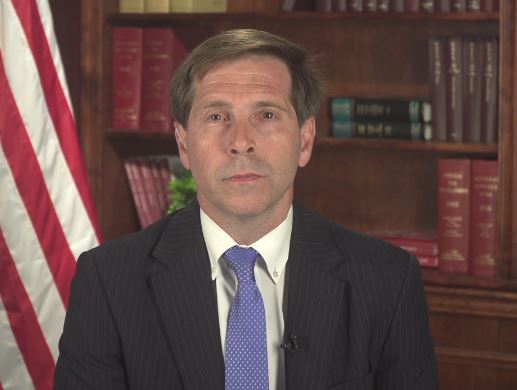 NASHVILLE, Tenn. (AP) — Republican incumbent Chuck Fleischmann has been reelected to represent a southeastern Tennessee district in the U.S. House.

Also reelected for a sixth term is Republican Scott DesJarlais, who represents a middle Tennessee district in the U.S. House. 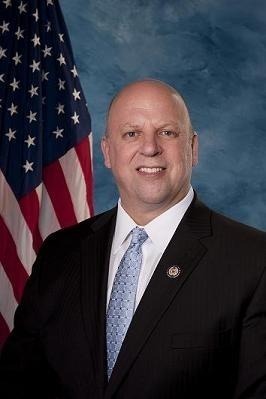 Republican David Kustoff is returning to the U.S. House for a third term.

Phil Roe, who announced earlier this year that he wouldn’t pursue a sixth term. 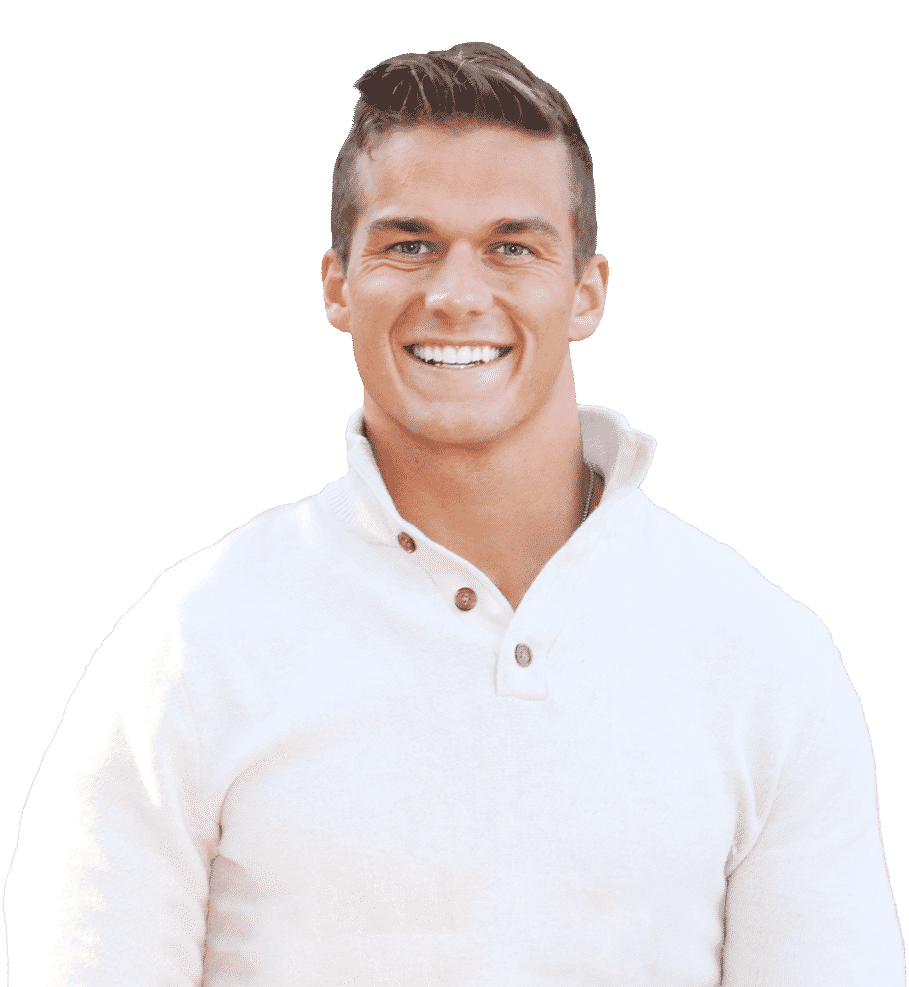 The rising GOP star’s win in the 11th Congressional District allows him to fill a vacant seat previously held by Republican Rep. Mark Meadows, who left to serve as President Donald Trump’s chief of staff.

The 25-year-old Cawthorn will be one of the youngest people to ever serve in the U.S. Congress.

He first drew attention after defeating Trump’s preferred candidate in an upset in the June GOP primary runoff.