CHATTANOOGA (WDEF) – A resident suffered a second degree burn at a house fire in East Chattanooga this evening.

It happened in the 2000 block of Camden Street just before 7PM.

A passerby actually saw the flames first through a window.

The victim suffered the burn to their left foot and was taken to the hospital.

The flames had spread to half the home by the time firefighters arrived.

Three dogs and a cat were killed. 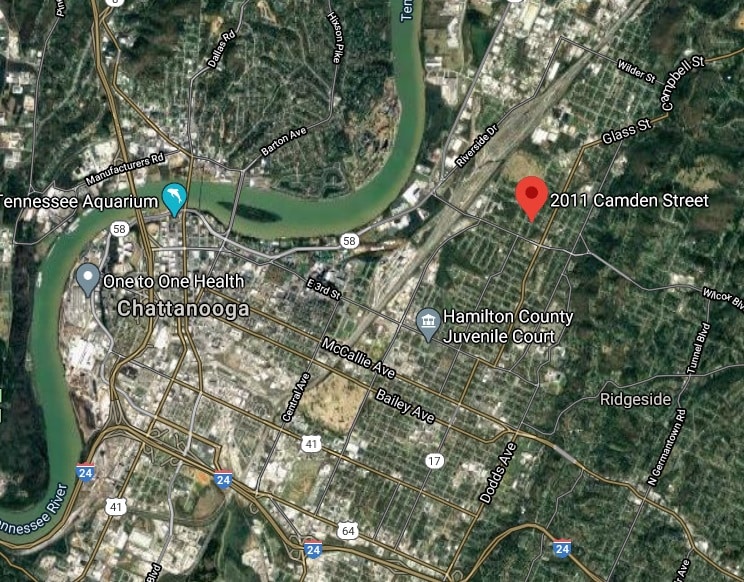 RAM and Hope for the inner city get help people see

US ramps up plan to expel Haitian migrants gathered in Texas