ATLANTA, Georgia (WDEF) – Raphael Warnock guarantees his supporters that he has won his U.S. Senate Runoff race in Georgia.

With about 3% of the vote still uncounted, Warnock leads Sen. Kelly Loeffler by about 35,000 votes.

That compares to the 11,000 vote margin that Joe Biden had over Donald Trump in Georgia. 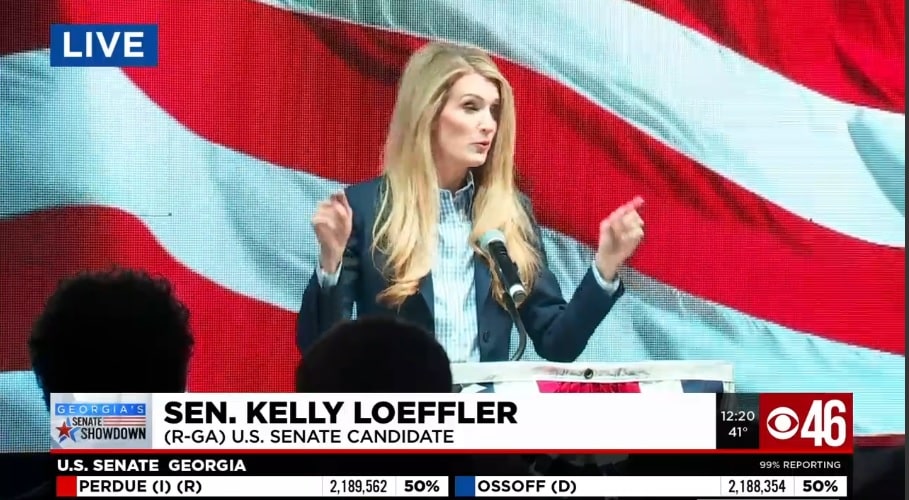 Sen. Loeffler spoke to her supporters just minutes before.

She is definitely not conceding the vote, predicting she will win on Wednesday.

She says it is worth waiting until the morning for a victory.

“We have a path to victory and we’re going to stay on it.”

But while election officials decide her fate Wednesday morning, she is headed to Washington D.C. to dispute the electoral college vote for President.

Right now, there are uncounted ballots in several Atlanta area counties including Fulton,  2 counties in middle & south Georgia, including Warnock’s home county of Cheatham (Savannah), Floyd and Pickens County in the north. They have stopped counting for the night.

Most of those counties are Democratic leaning.

CBS projected that the vote is leaning toward Warnock, but stopped short of calling the race for him. 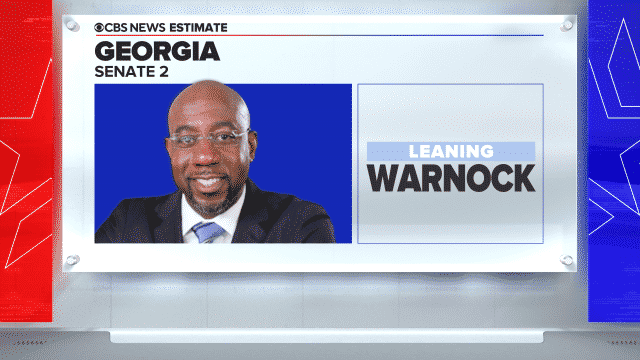 Also overseas ballots, including votes from military personnel are out.

If they are post-marked on Tuesday, election officials will accept them until Friday.

Elections experts say those should be around 17,000 more votes.

The other Senate runoff race is much closer and is definitely a toss up.

Neither candidate made any public statements conceding or declaring victory yet.

The race falls into the half percent margin that would allow either to request a hand recount.

Georgia election officials say we could learn the winners around 9 AM on Wednesday, or it could take until Wednesday afternoon. 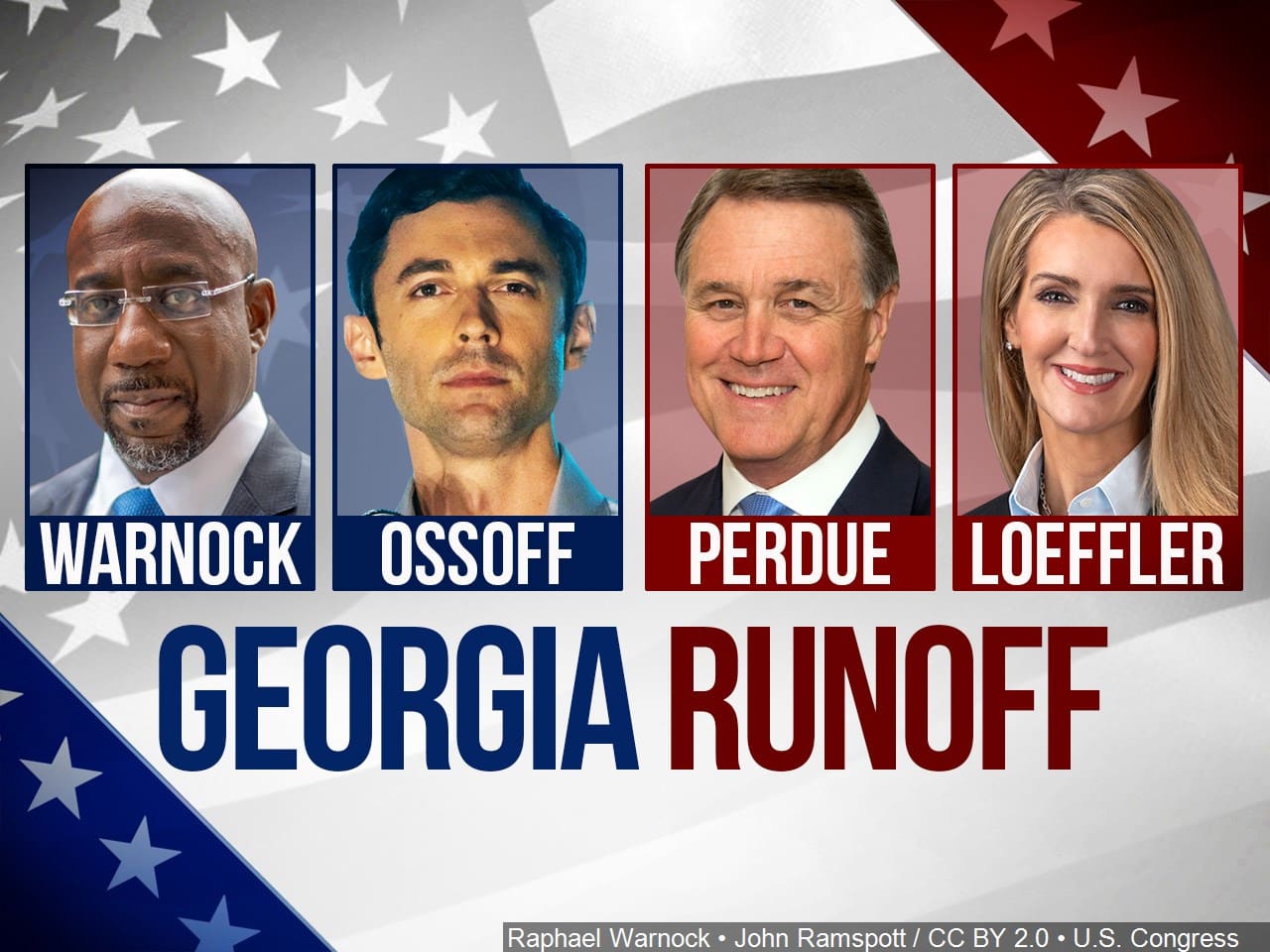 Tensions On the Korean Peninsula.