DALTON, Georgia (WDEF) – We told you how Dalton Police are looking for suspects who took and vandalized flags at a September 11th display at the courthouse.

Now, due to an anonymous donation, they are offering a $1,000 reward.

The flags were part of the American Legions’s Avenue of flags put up for Patriots Day.

But on Saturday morning, several of them were thrown into trees and bushes, while others were damaged or stolen.

Video surveillance shows several vehicles arrived at the parking decks next door the night before.

People were hanging out, playing ball and skateboarding.

Several people went down the stairs after 2 AM and were seen throwing flags into trees.

But not everyone on camera took part. 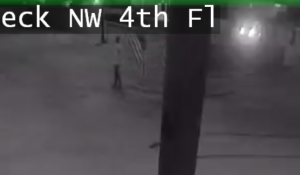 “One subject in a light colored hoodie was recorded back in the parking deck skateboarding with a flag over his shoulder.”

Investigators would like to talk to anyone who was on that parking deck that night or earlier in the evening, even if they were not involved.

The reward is for information leading to the arrest of the suspects. 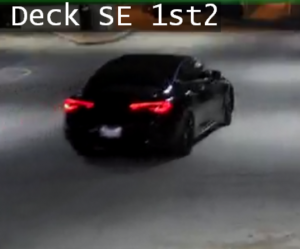 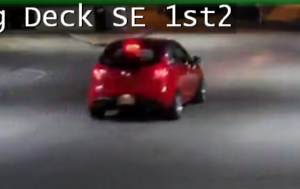 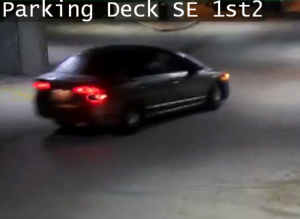