DAYTON, Tennessee (WDEF) – Rhea County deputies make an arrest after getting a tip about drug activity.

The tip said a vehicle was trying to bring in drugs from out of state.

They tried to stop the suspected vehicle around 3:30 AM on Highway 27 in Dayton.

But the vehicle ran until they were finally stopped in Evensville.

Sheriff Mike Neal says his officers found a large amount of meth inside the vehicle along with $2000 in cash.

Deputies say they were throwing containers out of the car along the chase.

They went back and recovered more suspected meth.

In all, they recovered about three pounds of the drug. 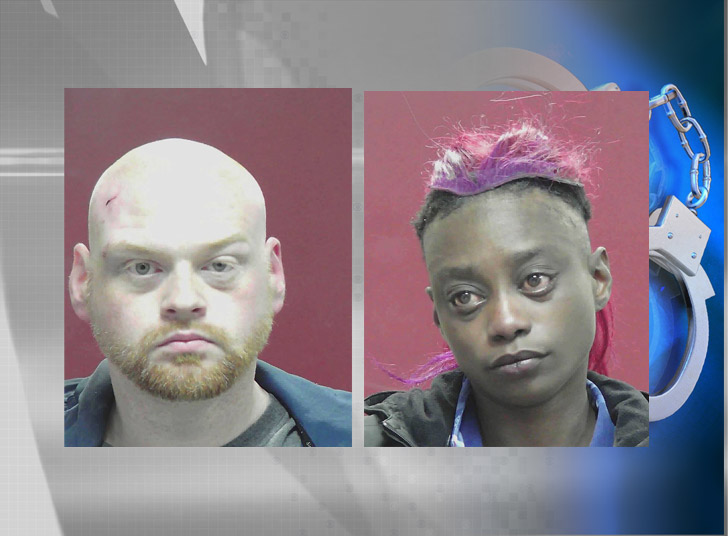