DAYTON, Tennessee (WDEF) – Investigators in Rhea County have recovered 25 stolen firearms from a burglary in Spring City over the weekend.

The victim said someone broke into his apartment and took the guns.

A detective got a tip on where to find them on Sunday.

They recovered all of the weapons, which were valued at $20,000. 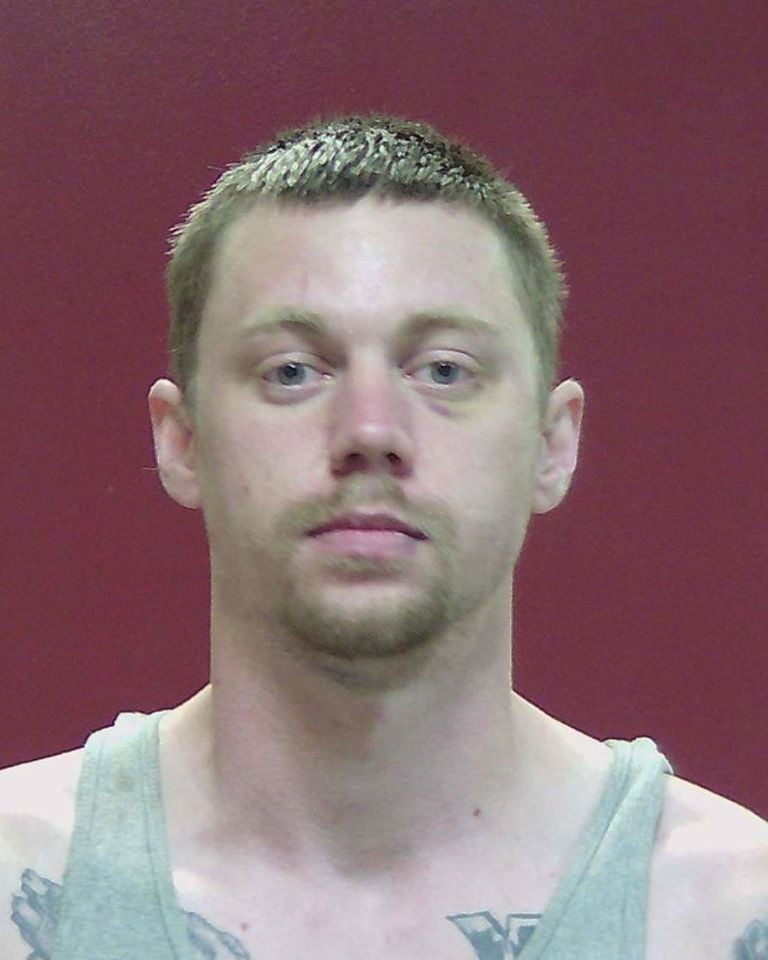 Deputies charged James William Henderson III with a variety of charges, and say more are pending:

— Violent Felon in Possession of a Firearm

— Possession of a Firearm by a Drug Felon

From The Archives: 1978 Reggie White