CLEVELAND, Tenn. (WDEF) – A sinkhole in Cleveland shut down a daycare center, according to Cleveland Police.

Cleveland Police are investigating the sinkhole that opened up under part of the Westside Christian Academy building on Westside Drive.

According to police, 68 children were inside the building at the time the sinkhole formed, but all of the children got out of the building safely. 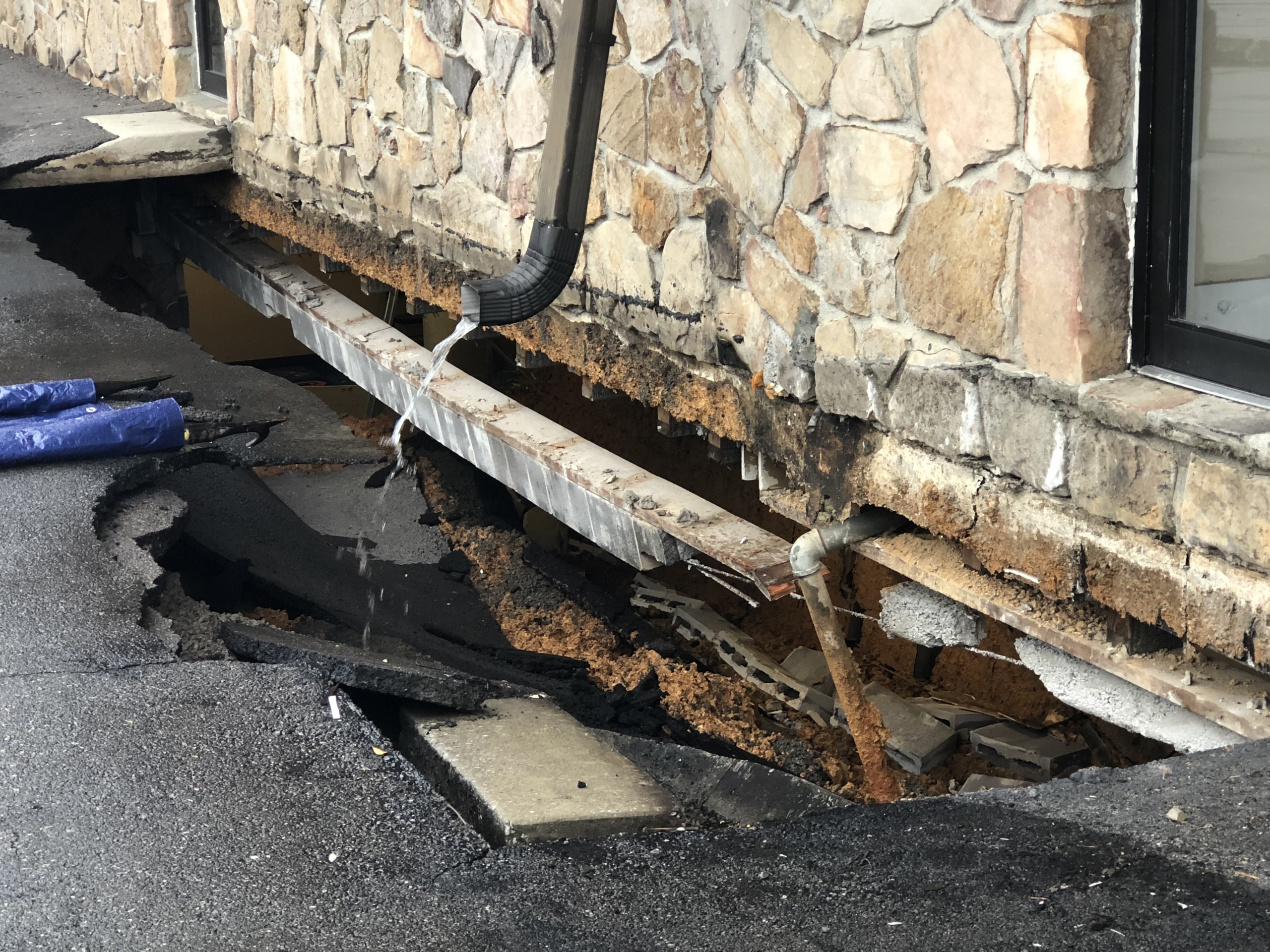 Parents have been notified to pick the students up at the Tennova Westside.

Cleveland Police say the Westside Christian Academy building is expected to be condemned.