Someone set a Hixson Pike traffic camera on fire

Investigators are looking for the arsonist 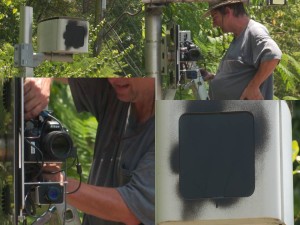 CHATTANOOGA (WDEF) – Investigators are trying to figure out who set a traffic camera on fire in Hixson.

Firefighters were called to 2627 Hixson Pike early Tuesday morning around 2:30 AM.

The camera that recorded drivers’ speeds was burning on top of a ten foot pole.

It was part of the system to monitor speeds going into the S-curves across from the Rivermont Apartments.

Crews put the fire out using a dry chemical extinguisher.

Investigators say someone hung a motorcycle tire on the pole and set it on fire. 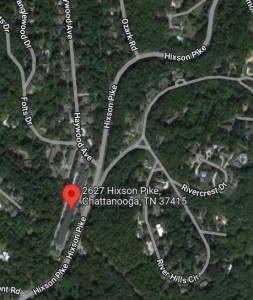