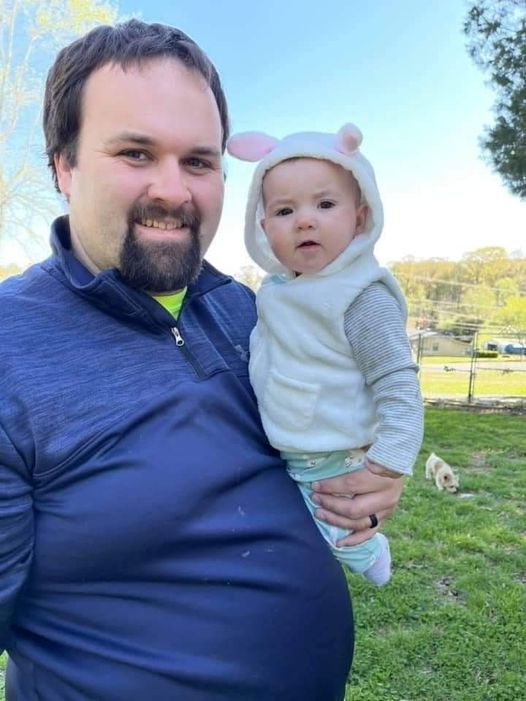 Fox, his 9-month-old daughter and wife Hayle were in the horrific crash Saturday on Interstate 65 in Butler County Alabama.

In addition to being the New Hope Fire Chief, Fox also worked for Marion County EMA.

According to the South Pittsburg Volunteer Fire Department, his fiancée is currently in ICU.

Fox was a graduate of Richard Hardy Memorial School.

The school says that the family was on the way home from vacation.

He sent us the following statement about Cody:

“He is loved by so many and is such a good father. He had a drive unlike anyone else when it came to building the family business with my dad. He was always ready to help anyone out. He always put his family first.”

Cody helped out with the family business, Tennessee Tub Factory. 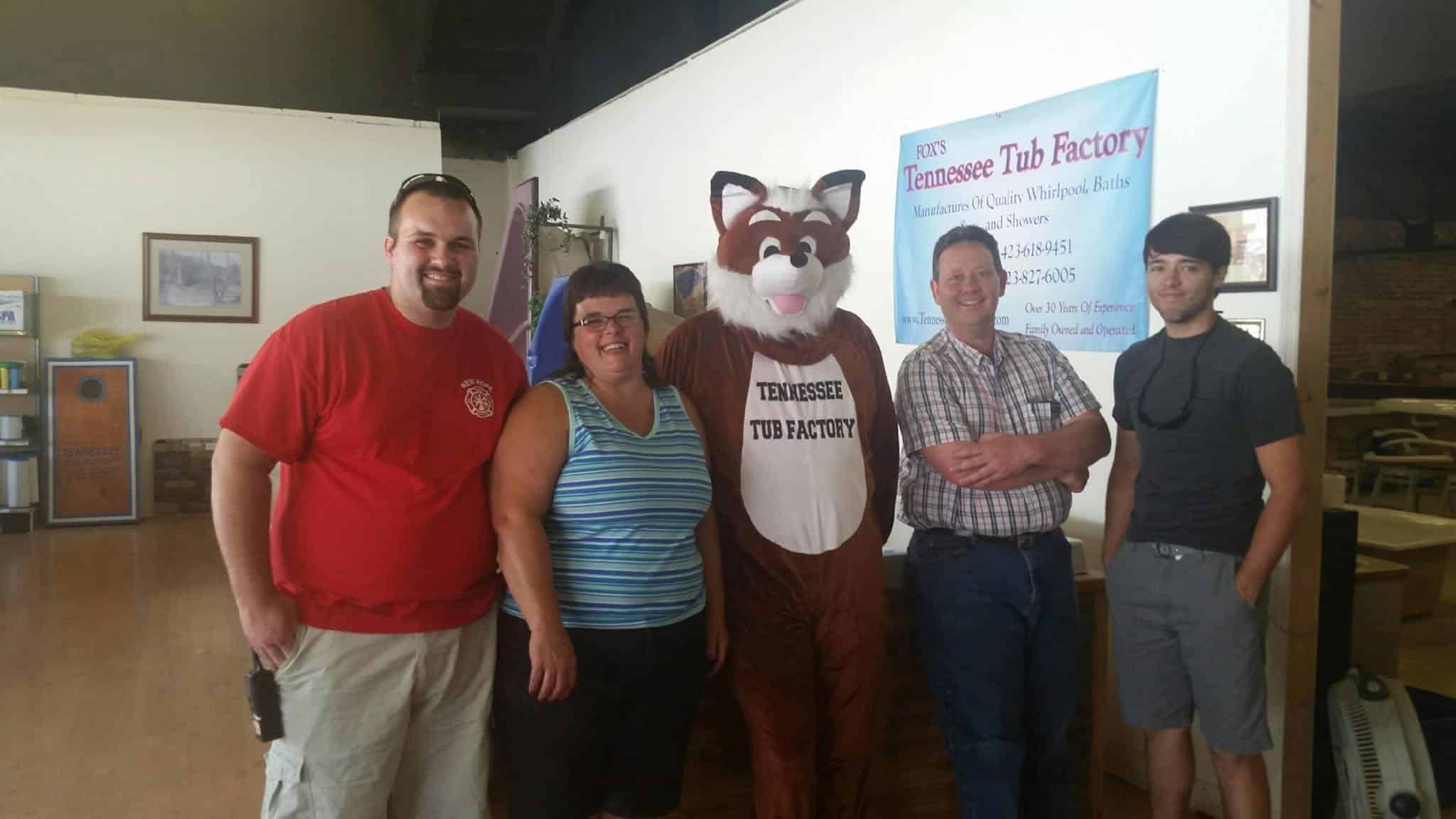 According to AP, eight children in a van from a youth home for abused or neglected children were killed in the fiery multi-vehicle crash on a wet interstate, the most devastating blow from a tropical depression that claimed 13 lives in Alabama as it caused flash floods and spurred tornadoes that destroyed dozens of homes.

The van, containing children ages 4 to 17, belonged to the Tallapoosa County Girls Ranch, a youth home operated by the Alabama Sheriffs Association.

Michael Smith, the youth ranches CEO, said the van was heading back to the ranch near Camp Hill, northeast of Montgomery, after a week at the beach in Gulf Shores.

It caught fire after the wreck and Candice Gulley, the ranch director, was the van’s only survivor — pulled from the flames by a bystander.

Gulley remained hospitalized Sunday in Montgomery in serious but stable condition. “She’s going to survive her physical injuries,” Smith said. Two of the dead in the van were Gulley’s children, ages 4 and 16. Four others were ranch residents and two were guests, Smith said.

“This is the worst tragedy I’ve been a part of in my life,” said Smith, who drove Sunday to the ranch to talk to the remaining residents, who had returned from Gulf Shores in a separate van and did not see the wreck.

“Words cannot explain what I saw,” Smith said of the accident site, which he visited Saturday. “We love these girls like they’re our own children.”