CHATTANOOGA, Tenn. (WDEF) – The Tennessee state department says this has been the deadliest 100 days for teen drivers.

Officials says its important to go a step above encouraging them to put on their seat belts.

They have a few tips for parents with teens who are hitting the road on their own.

State officials say the period between Memorial day and Labor Day is the one of the deadliest of the year for teen drivers.

Kevin Walters says, “As a parent, you need to take an active role in being a teacher and teaching them the rules of the road.”

Walters is with the Tennessee Department for Commerce and Insurance and says this message is for parents, educators and especially the teens themselves.

He says it’s important for them to also learn how to watch out for other drivers on the road.

“When it comes to defensive driving and when it comes to being a good driver, driver training is the best way that we know of to limit for fatalities on the road,” says Walters. He encourages them to take courses and use simulations in their learning process.

He says there are a few things parents should consider before handing over the keys to teen driver. 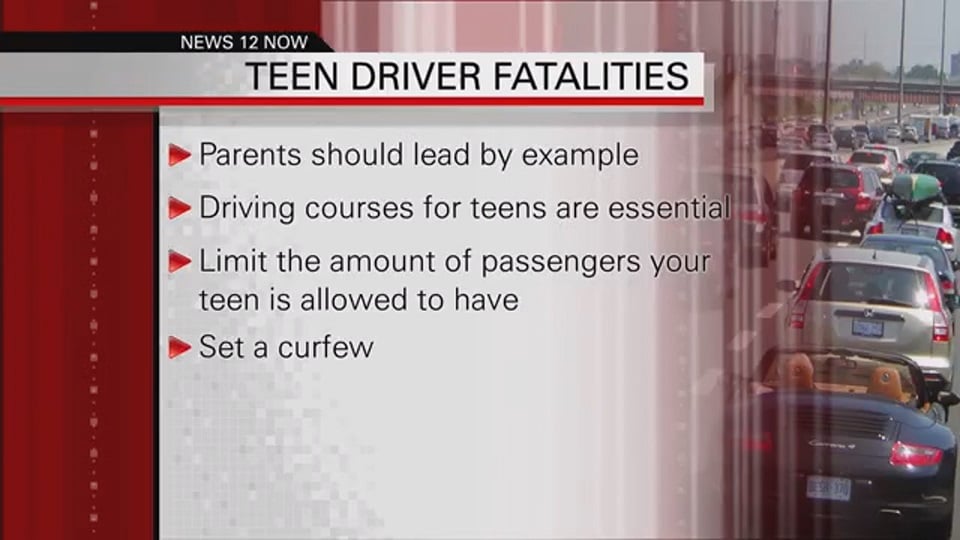 He says adults should also encourage them to speak up if they see someone is driving distracted.

The state department has a list of resources here.

Here are tips for insuring teen drivers and the state department of commerce and insurance says they are always there to help.

Hamilton Co. resident reunites with paramedics who saved her life