CHATTANOOGA (WDEF) – Investigators have charged a suspect for setting fires at the Overlook Apartments on Boynton Drive on Sunday.

He suffered minor smoke inhalation and taken to the hospital.

No one else was injured.

Firefighters got the flames out quickly and evacuated neighbors.

Kaufmann is being charged with aggravated arson because the fires put other residents at risk. 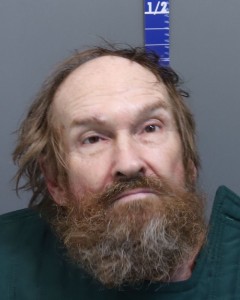