WHITWELL, Tennessee (WDEF) – Marion County deputies were called to the home of a man threatening suicide Tuesday night in the Griffith Creek area on the Cumberland Plateau.

They found Douglas Floyd barricaded inside the garage of his home on Lee Morrison Road.

Floyd threatened to shoot the first officer who cane in the door.

He told the negotiator that he had more than a thousand rounds of armor piercing ammunitions, gun power and gasoline.

When officers determined he would not give himself up, the SWAT team blew the door and a deputy fired three explosive rounds with chemicals meant to overcome the suspect.

It worked, but Floyd was injured in the process.

He was taken to the hospital for treatment. 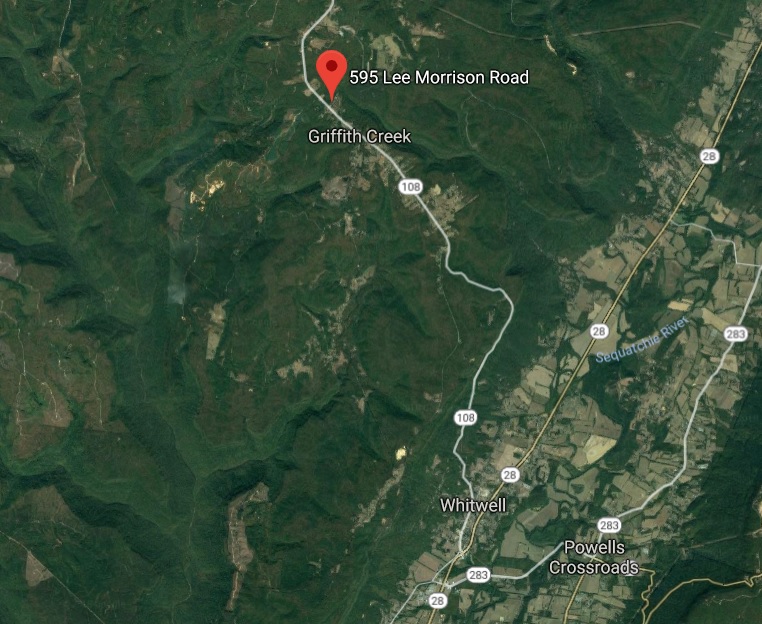