TBI officials give more details on the confrontation in Etowah Tuesday evening. They say the initial report says that when officers arrived at the house, 62 year old Paul Eugene Armstrong came out, holding a gun and pointing it at the officers.  “At some point during this encounter” the officers fired at Armstrong, killing him.  The officers were not injured.

Sheriff Joe Guy says one officer works for the Sheriff’s Office and the other for Athens Police.

He says they were serving an arrest warrant on Paul Armstrong at a home in Etowah.

A TBI release says “Early indications are that the suspect drew a firearm toward the officers. Mr Armstrong died as a result of the incident.”

He says they recovered cash and drugs at that time.

“It is a difficult and unfortunate situation,” said Sheriff Guy. “Our prayers are with all those involved.”

The TBI will handle the investigation into the shooting. 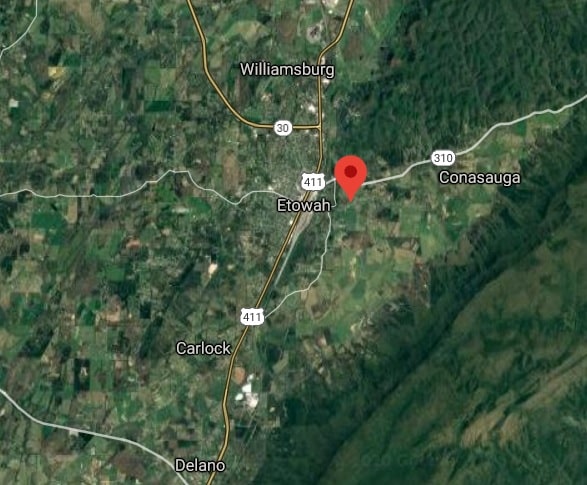