Teen seriously injured after being hit by an SUV

SUMMERVILLE, Georgia (WDEF) – Family members say a 16 year old boy is fighting for his life after being hit by an SUV Thursday evning in northwest Georgia.

It happened on Highway 114 at the entrance to Chattooga High School in Summerville.

Georgia troopers tell us the teenager was hit by a Cadillac Escalade.

Family members say he was running home from soccer practice.

The teen was airlifted to the hospital, where family members say he is in ICU.

Investigators say there will be no charges against the driver. 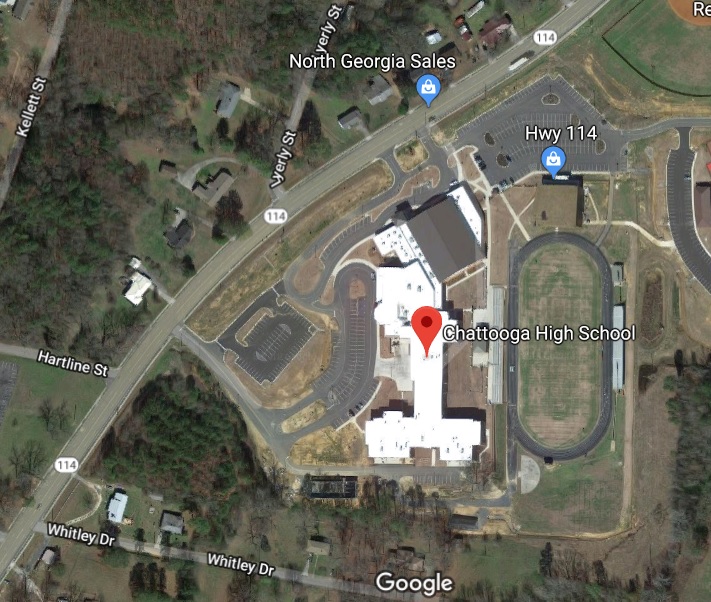