The incident happened at a home on River Birch Loop Road in Ooltewah about 10:40 last night.

Authorities say Jermonie Vinson pickup up a pistol and it went off, hitting him in the chest Thursday night.

Detectives say he brought the pistol to the home and failed to maintain control of it. 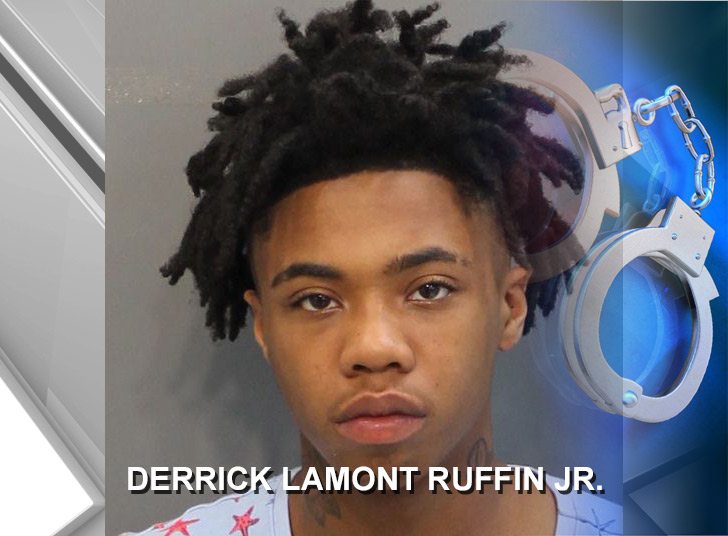