(CNN) – New Zealand Prime Minister John Key has resigned, in a move that shocked many observers.

Key had been in power since 2008, and leader of the ruling National Party since 2006.
“Ten years at the top is a long time,” he told reporters in Wellington on Monday, adding that he owed it to his family to step aside.
“A lot of leaders stay at the top too long.”

Key, who has dominated New Zealand politics for years, winning three terms as prime minister, said he had “given everything” to the job.
“All of this has come at quite some sacrifice for the people who are dearest to me — my family,” he added.
He said that his adult children had faced “an extraordinary level of intrusion and pressure because of their father’s job.”
Key and his wife Bronagh have been married since 1984. They have two children, model and DJ Max, and Stephanie, an art student. 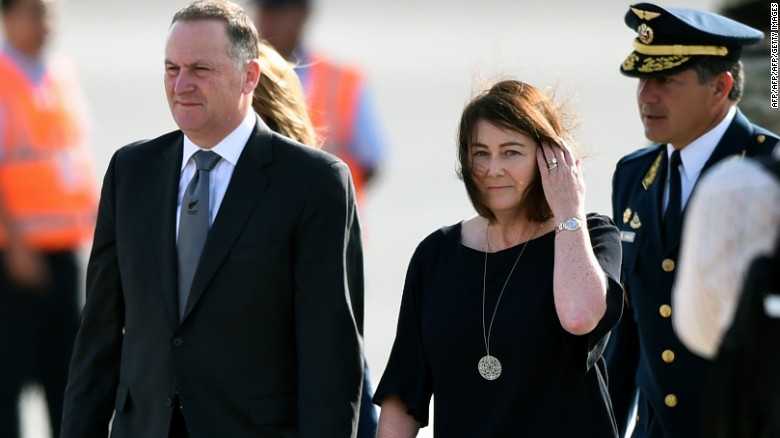 New Zealand’s Prime Minister John Key and his wife Bronagh arrive for APEC talks in Lima, November 18, 2016.
Max is a DJ and model who has been criticized in the past for his comments on social media.

The National Party will hold a special caucus on Monday, December 12 to select a new leader, Key said, after which he will tender his resignation to the Governor General.
Key said he would support whomever was chosen, but said that his deputy prime minister and finance minister Bill English “would win the election in 2017.”
English previously led the National Party to its worst-ever electoral defeat in the 2002 election.
Key said he will stay in his parliamentary seat long enough to avoid a by-election. 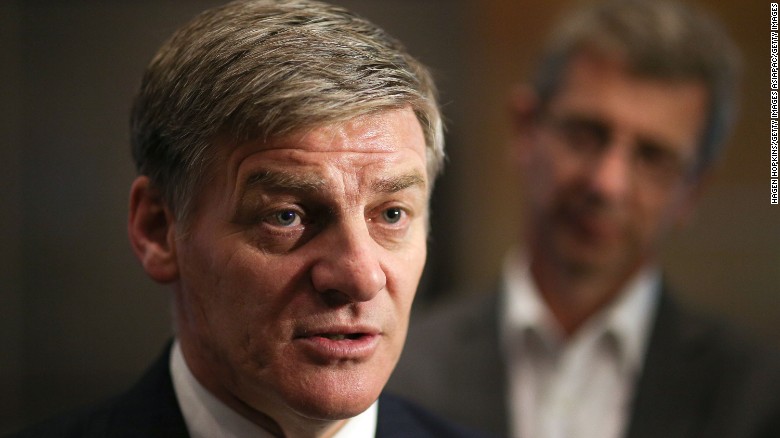 Finance Minister Bill English during a post-budget breakfast, Wellington, May 27, 2016.

Opponents and supporters of Key voiced their shock at his announcement.
“John Key has served New Zealand generously and with dedication,” wrote Labour Party leader Andrew Little. “I wish him and his family the best for the future.”
Green Party co-leader Metiria Turei said she “fought every day against John’s politics but always supported his right to be a dad (and) a husband first. I wish him and his family well.”
Australian Prime Minister Malcolm Turnbull told reporters in Canberra that when he heard Key was about to resign he sent him a text message: “Say it ain’t so bro.”
“It will be a great lost to New Zealand and a great loss to the world,” Turnbull said, according to Sky News Australia.