NASHVILLE (WDEF) – Tennessee is one of 30 states that will split a $113 million settlement with Apple.

The company got caught throttling iPhone speeds in 2016 to cope with a battery issue.

The states maintain that Apple found the battery problems were causing unexpected shutdowns of iPhones.

But instead of explaining the issue or replacing batteries, they say Apple kept them hidden from customers.

The state’s say their software update in December of 2016 reduced iPhone performance to keep them from shutting down.

And then sold consumers new phones to replace their “slower” ones. 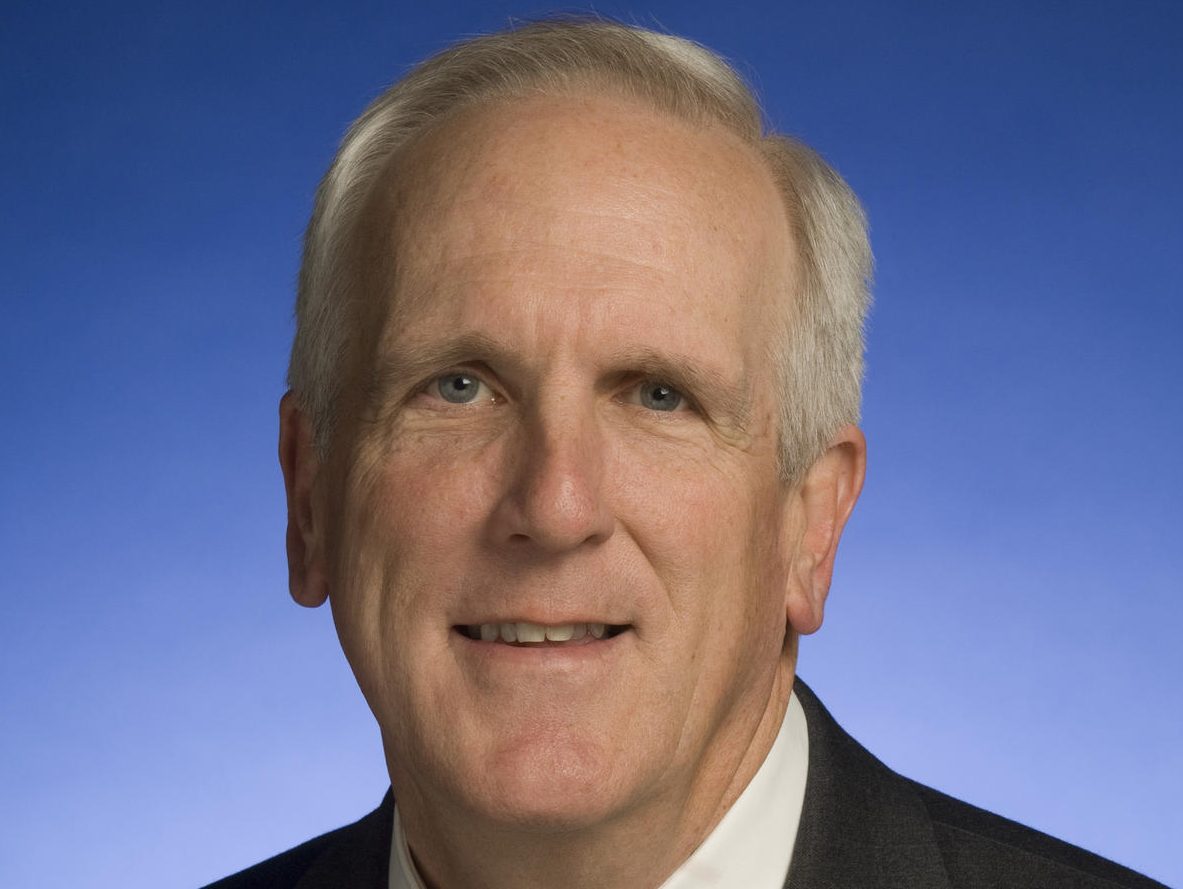 “Apple customers were left with only one option-the most expensive one,” said Tennessee Attorney General Herbert Slatery.

“Through this agreement, Apple must be upfront with consumers about how their iPhones work.”

Apple has also settled a class action lawsuit on the same issue that is costing them $500 million to consumers.