NASHVILLE, Tenn. (AP) – A Tennessee man has pleaded guilty to federal arson charges in connection with damage to the Metro Courthouse that followed protests last year in Nashville.

The U.S. attorney’s office says 26-year-old Wesley Somers of Hendersonville entered his plea Tuesday in U.S. District Court. He faces five to 20 years in prison when he is sentenced Dec. 1. Several people gathered at Nashville City Hall, also known as Metro Courthouse, on May 30, 2020, after protests following the death of George Floyd in Minneapolis, Minnesota. 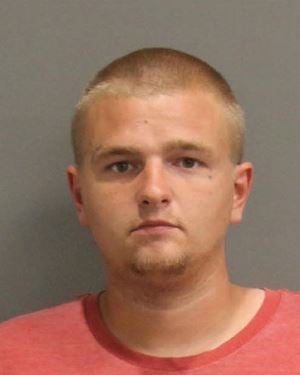 The prosecutor’s office says the gathering at the courthouse resulted in people smashing windows and spraying graffiti, and a fire or fires were set inside the courthouse.