These A-listers are the most stylish stars, according to People

These A-listers are the most stylish stars, according to People

Ahead of the Academy Awards, People has released its list that also includes Emma Stone, Nicole Kidman, Donald Glover 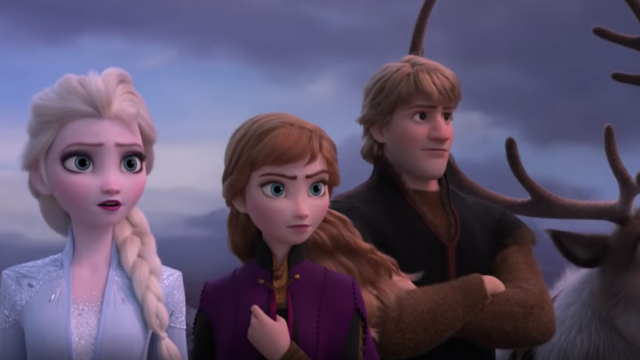 Fans get their first look at the highly-anticipated “Frozen 2,” and it appears the cast is far from where they started 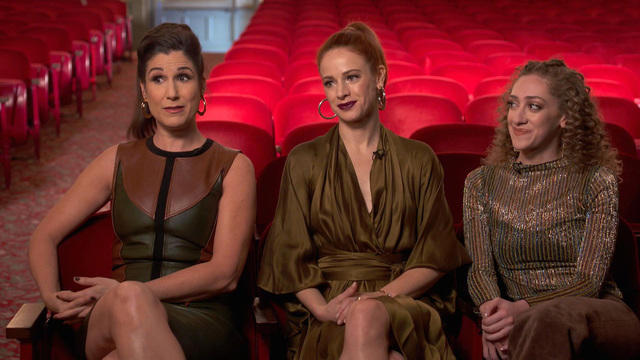 3 women share role of Cher on Broadway. They call it “Cherapy.” 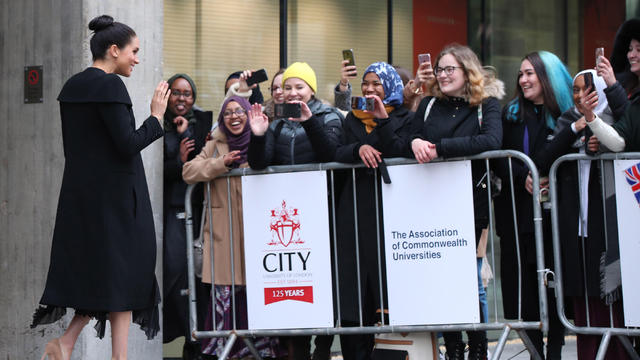 “I believe she cried more to do with the press intrusion than anything else in her life,” Prince William has said about their mother, Diana, Princess of Wales 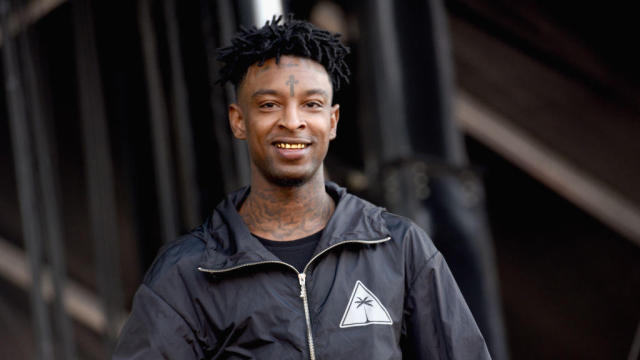 The Atlanta-based rapper was arrested by ICE on Feb. 3