Lt. John Harmon from THP says the collision happened at 5:25 when a small car tried to cross the tracks and was hit by a northbound train.

All three people who were killed were in the car.

The crossing was on a private drive where there was no crossing arms.

THP has not identified the victims but do not believe they are local.

The Norfolk Southern train had 3 engines and 40 cars behind them. 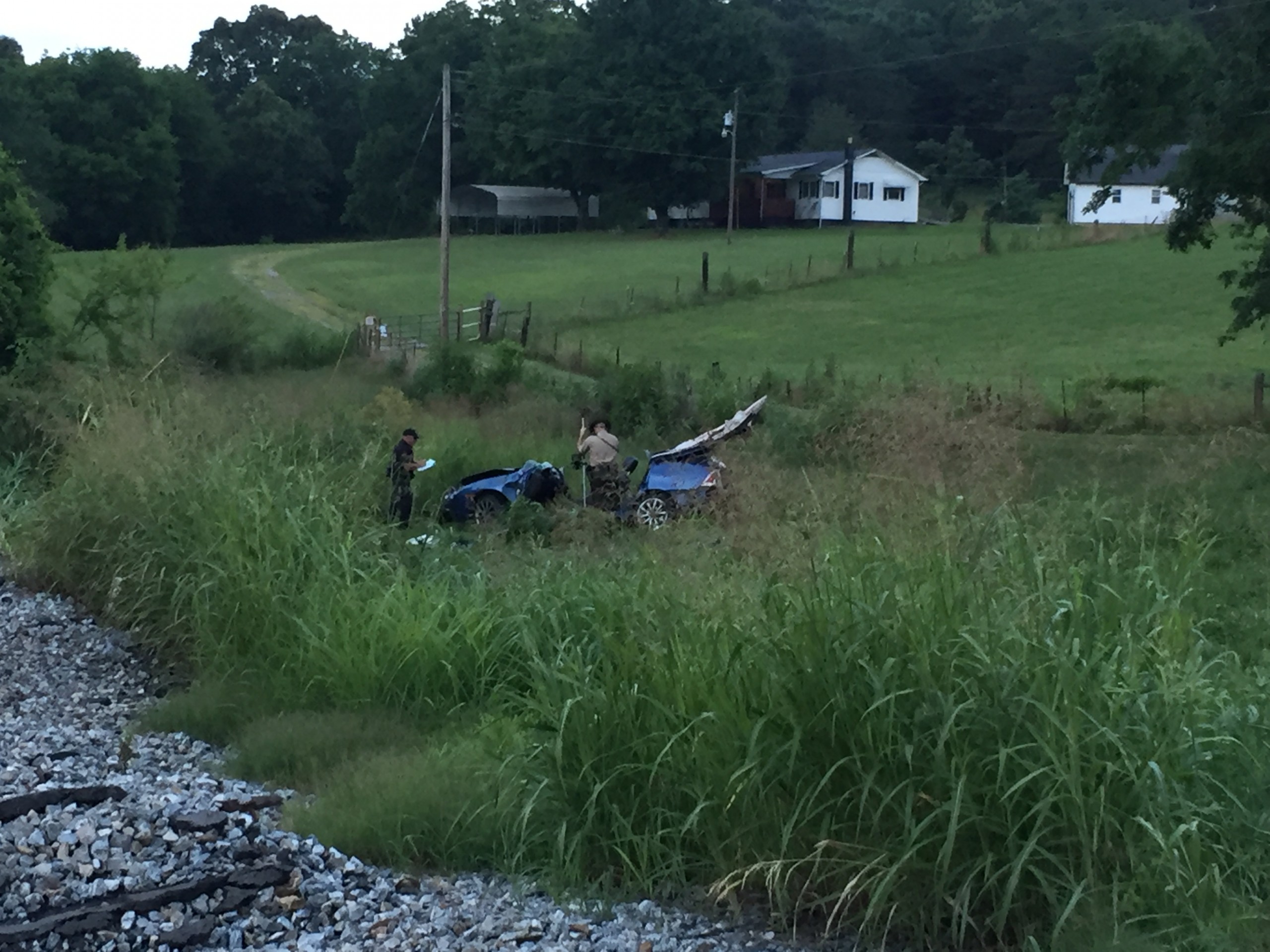 CALHOUN, Tennessee (WDEF) – Three people are dead after their vehicle was hit by a train in McMinn County this evening.

The collision happened before six just off highway 11 in Calhoun, near county road 22.

The rail crossing was on an unnamed side street just feet from the highway, north of town.

The Tennessee Highway Patrol is investigating. 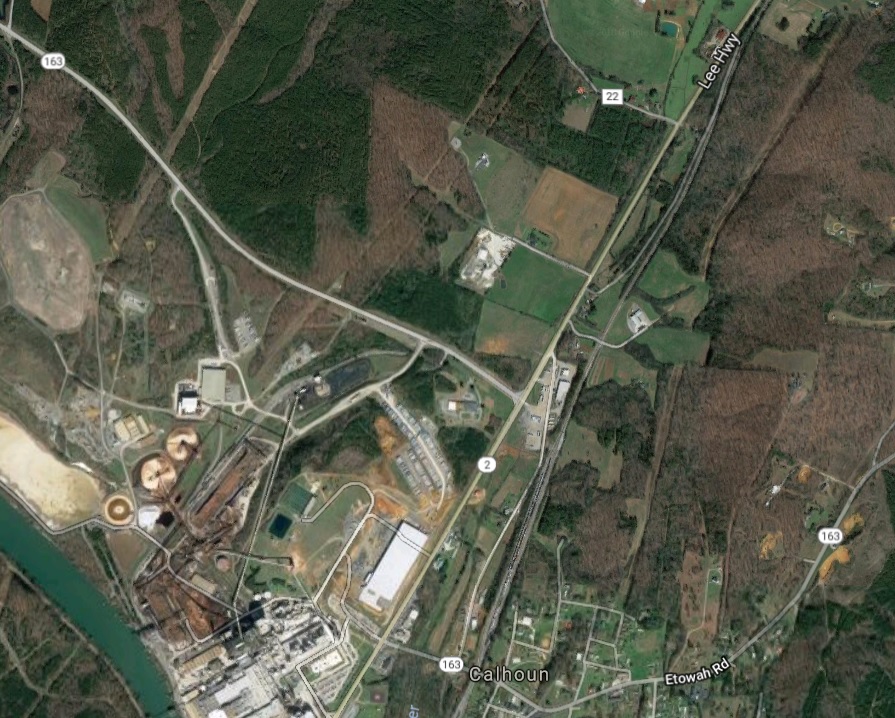