Detectives went before a County magistrate earlier today to lay out the case against them to get the warrants.

We learned they took items from the Wests like water, food, sanitizers, diapers, grills, toilet paper and generators.

Some residents complained about not getting the supplies. 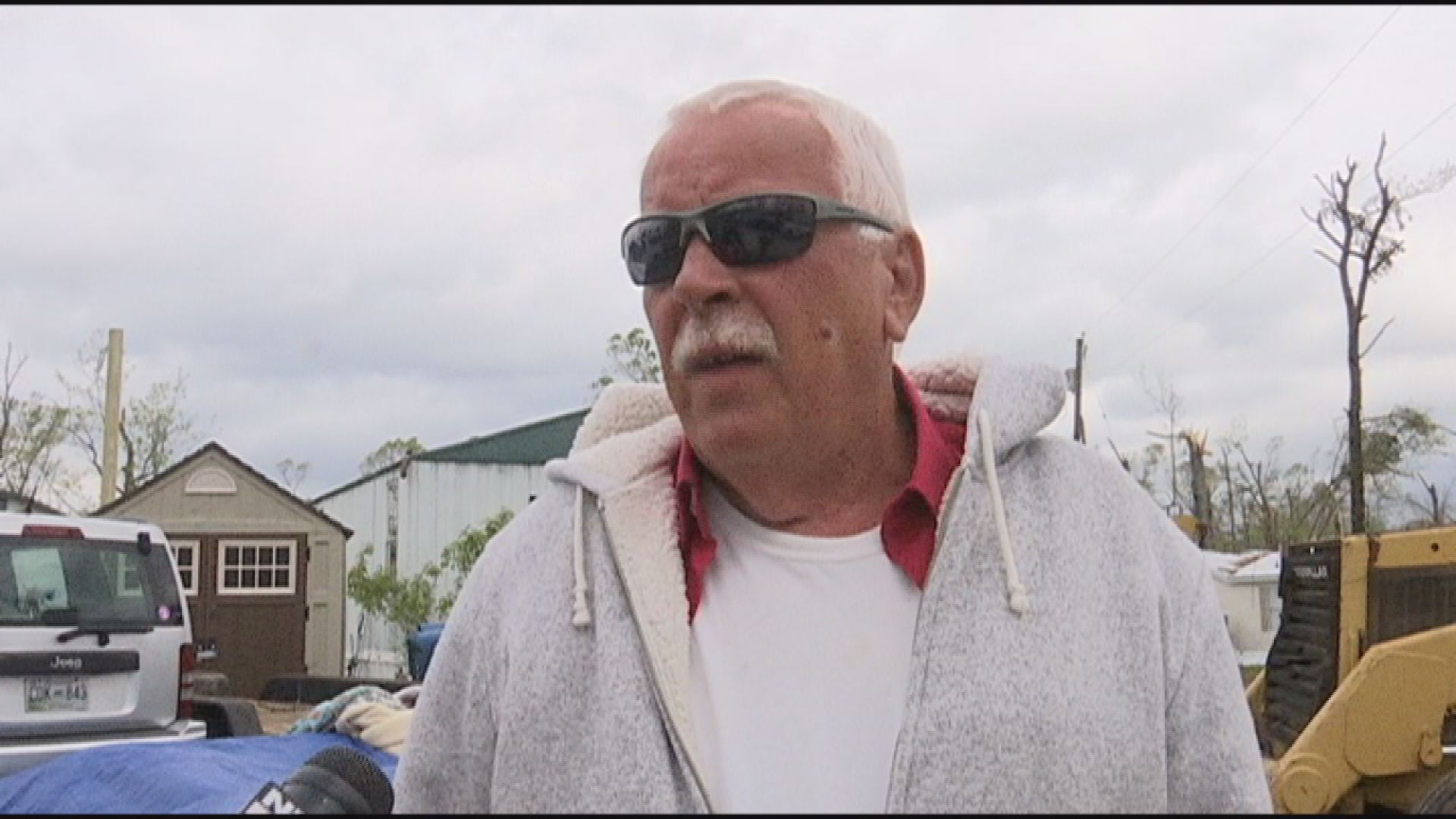 Steven West told us today “Nobody said anything about not receiving, everybody we had an interpreter in here that went through the whole park telling everybody that there we’re supplies down here. We donated all an awful lot of supplies.”

He said people just need to be patient.

And one resident defended the Wests to us.

“They have given out more stuff here than people can take in their house. I’ve got stuff in my van that I can’t even take in until I clean my house up from all the other stuff that we have gotten.”

Still, deputies have taken relief items away from the Park and given them to a local distribution point instead.

Chief Deputy Austin Garrett stated, “During these traumatic events which have affected so many in our community, the HCSO wants to assure the public we take all allegations of victimization extremely serious. We encourage members of the community to report any instances of victimization. Our personnel continue to serve those in the affected areas and we will remain in the weeks to come with dedicated personnel to provide any support necessary to ensure the safety and security of those affected.”