It seems like each season we get a new sitcom to pair up with Big Bang Theory.

This year, CBS gives us Life in Pieces.

It is a family comedy, told in a different way.

Each week, they promise 4 short stories from the characters in this extended family.

Well, we’ll let them explain it.

"There is a really funny funeral scene in the pilot. I thought we were going to lose our minds shooting it and it was a ton of fun."

Stars Dish on This Seasons Shows CBS got exclusive interviews with the stars of their fall lineup & asked them about the upcoming episodes.

Here is what we learned:

Mom
Allison Janney
"There will be far more frogs than princes … in Bonnie and Christy’s lives."

CSI:Cyber
Charley Koontz
"We’re going to see Ted Danson!"
"What’s really great about him being on the show now is he’s going to help us out a lot more with our bioforensics."

Hayley Kiyoko
"We get to learn more about my character Raven Ramirez, and we go more into her backstory. And we really go more into everyone’s backstories, and lots more action."

The Late Show with Stephen Colbert

We’re just 2 weeks away from the debut of David Letterman’s successor.

Last night, they fired up the marquis outside the Ed Sullivan Theater.

And CBS announced the opening week of guest for Colbert.

In case you missed it, check out the star power for Week 1: 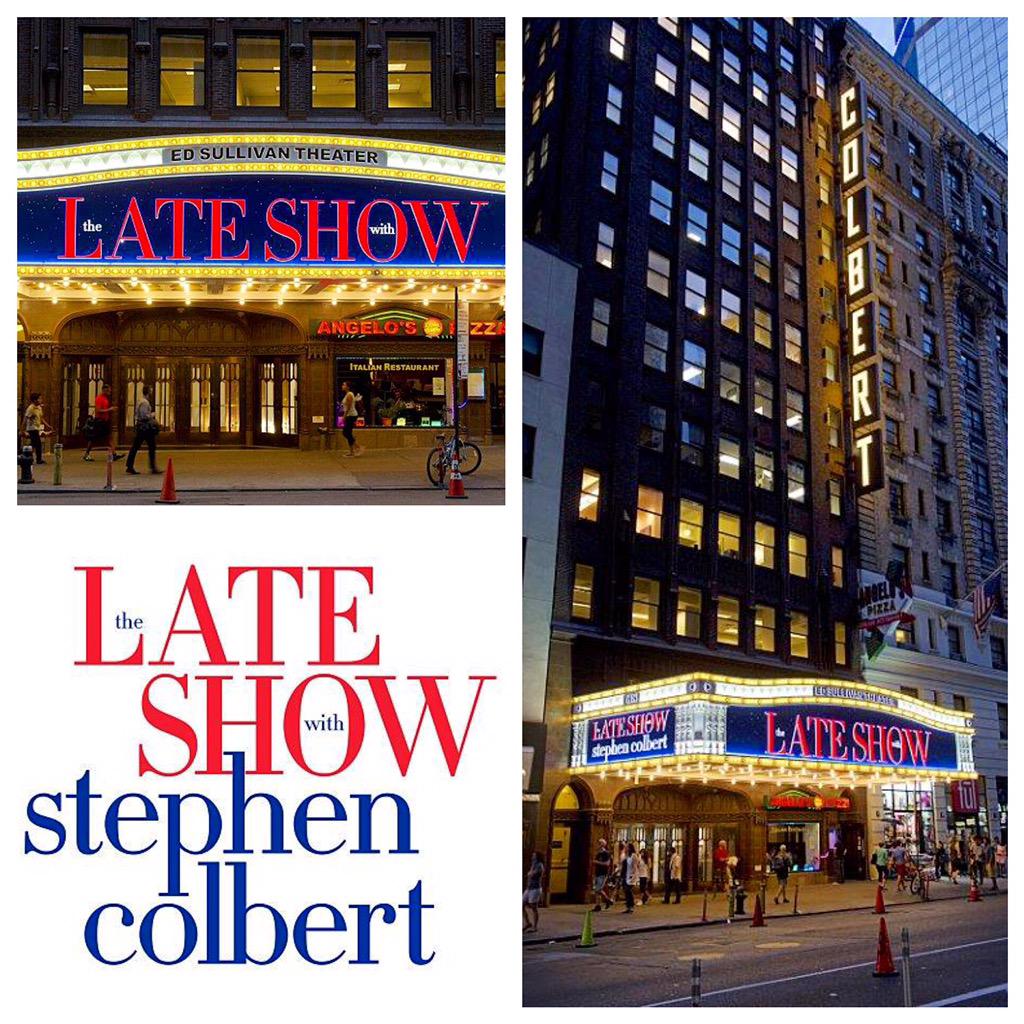