CHATTOOGA COUNTY, Ga. (WDEF) — Two people are dead and one hospitalized with a gunshot wound from an attack at a home this morning in Chattooga County.

The Chattooga County Sheriff’s Department and the GBI are investigating this multiple homicide.
The bodies were found in a home on Highway 100 near the Floyd County line.
A third gunshot victim survived and is cooperating.

Until next of kin can be notified, not many details are available. We know two adults at this home were found dead from gunshot wounds. A third man was also wounded, but managed to call 911.

“There was some problem with uh, with language, so we were able to get down to the scene, we found, once we got here, an individual who had been shot, um, who was able to talk to us a little bit, he was transported to an area hospital,” said Sheriff Mark Schrader, Chattooga, County.

Deputies are searching for another person who was at the residence.

“We are looking for a 4th person. We’re unsure at this point if this person left the scene on foot, or if they may have left in a vehicle,” said Sheriff Schrader.

Sheriff Schrader asks people in the area to be on the lookout for anything out of the ordinary.

“If they notice anyone walking or anything suspicious and out of the ordinary in this area, to not approach anyone, but to call 911 and let us come out and check it out,” said Sheriff Schrader.

Not knowing if the suspect had fled on foot or not, officers searched the nearby woods.

“We have our own K-9 who has cleared the area, as well as department of corrections, loaned us their K-9, and they were in the area for quite some time, making the rounds of the wood line behind the house, just to make sure someone wasn’t still back there,” said Sheriff Schrader.

The description of the suspect doesn’t provide a lot of detail.

The possible relationship between the suspect and the victims, if any, is unknown just yet.

“There was no signs of forced entry into the residence, at this point, but we are still looking into the motive behind it,” said Sheriff Schrader. 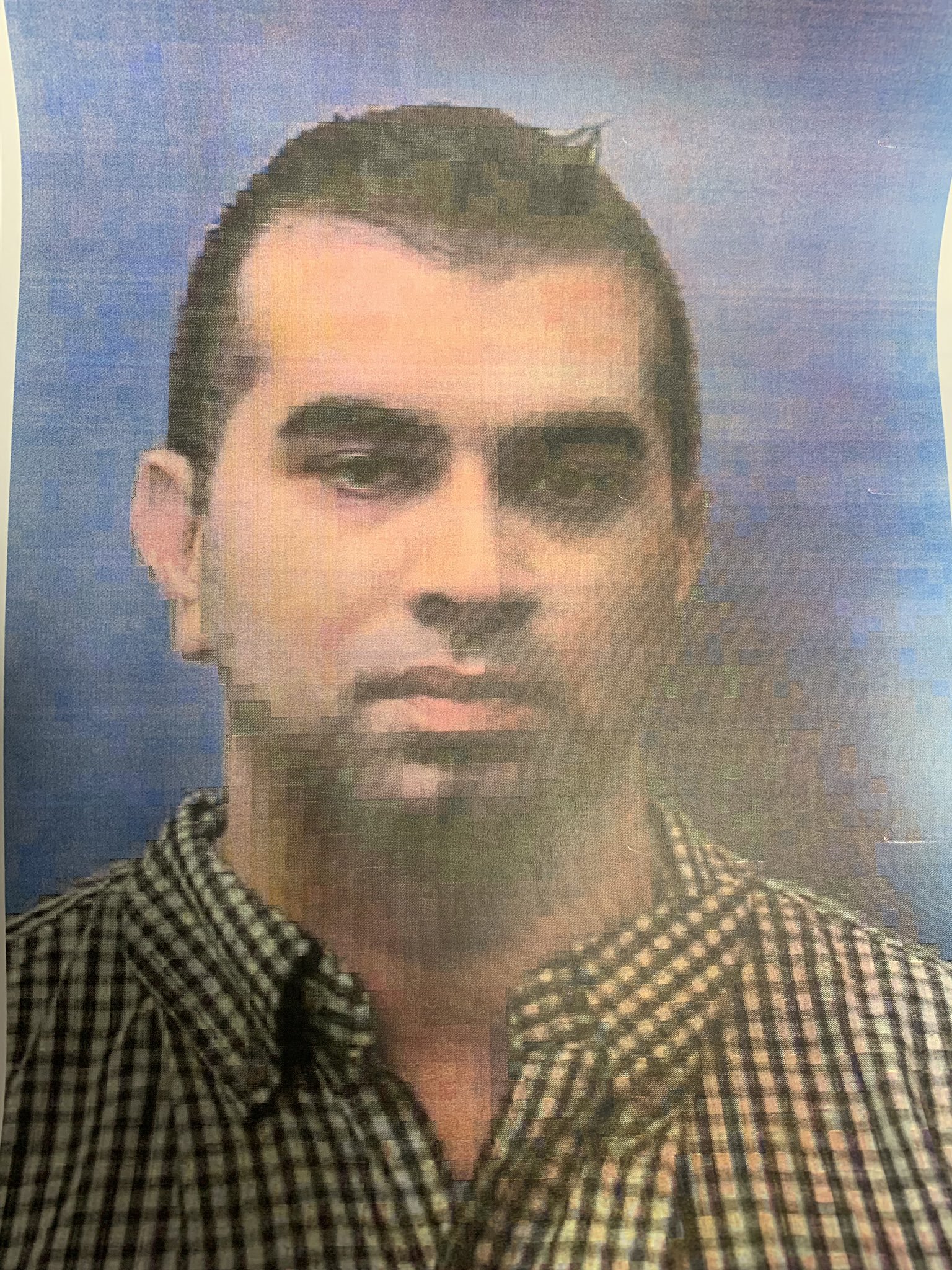 The GBI have just posted a picture of the suspect. He is James Mauldin. They are also looking for a 2003 Honda Civic with a Georgia plate that was stolen from the home.

Teen runners found safe after night lost on the trail