Collision causes a diesel fuel leak which has since been contained 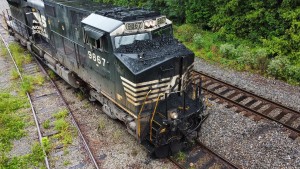 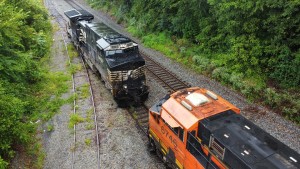 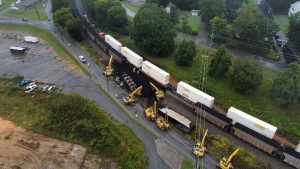 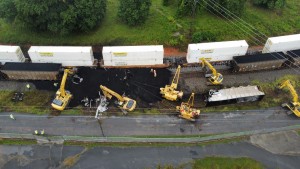 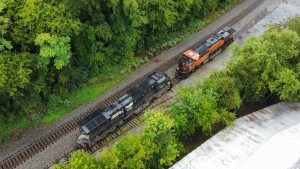 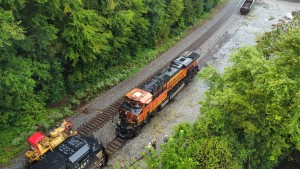 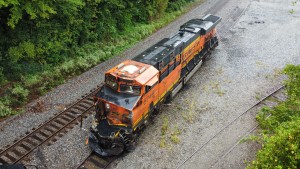 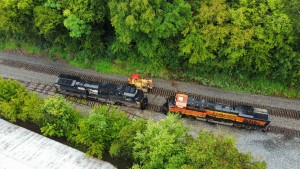 This is video and photos from a viewer in the area.

The report explains the derailment happened around 4:15 in the morning.

One of the engines broke loose from that scene and continued toward Rome, colliding with a southbound train behind the Quick Tune and Lube off Riverbend.

That collision caused a diesel fuel leak which has since been contained.

No injuries were reported, and police say there is no environmental or hazmat concerns from the derailment or collision scene.