Two motorcycle chases in one night

FORT PAYNE, Alabama (WDEF) – A Reserve Deputy was injured in one of the two high speed chases in northeast Alabama last night.

The first one began around 8 PM near Fort Payne.

In that case, a deputy tried to stop a motorcyclist on Adamsburg Road. 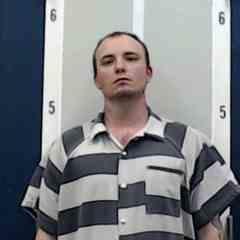 Eventually, the motorcycle pulled into a residence on County Road 465.

The next chase came just after midnight in the Geraldine community on Sand Mountain.

That time the deputy saw a motorcycle almost wipe out in a turn.

That chase led to the parking lot of the Geraldine Fire Department, where the motorcycle turned an ran at a squad car.

The driver wiped out a couple of times. 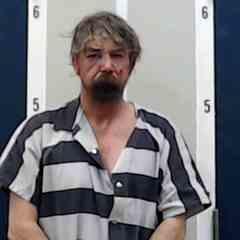 After the final wipeout, 41 year old Clinton Wade Cofield ran for it.

A Reserve Deputy suffered a concussion, bruised ribs, and sprained wrist while trying to take him into custody.

Cofield faces a variety of driving and assault charges. He also faces drug charges after officers say they found meth and marijuana on him.

Sheriff Nick Welden says “I’m glad we were able to get both of these suspects into custody. Their reckless behavior could have resulted in one of our deputies or an innocent civilian being seriously hurt or killed.”

“I’m also glad that our Reserve Deputy wasn’t more seriously hurt. We wish him a speedy recovery. Our Reserve Deputies are a dedicated group of guys and girls that ride with our deputies and ensure they don’t face these dangerous situations alone,” he said.