Two Sunday night shootings in Chattanooga; Police say they are not connected

The first one happened around 10:20 p.m. on North Kelly Street.

Police say that one man was shot is suffering from non-life threatening injuries. 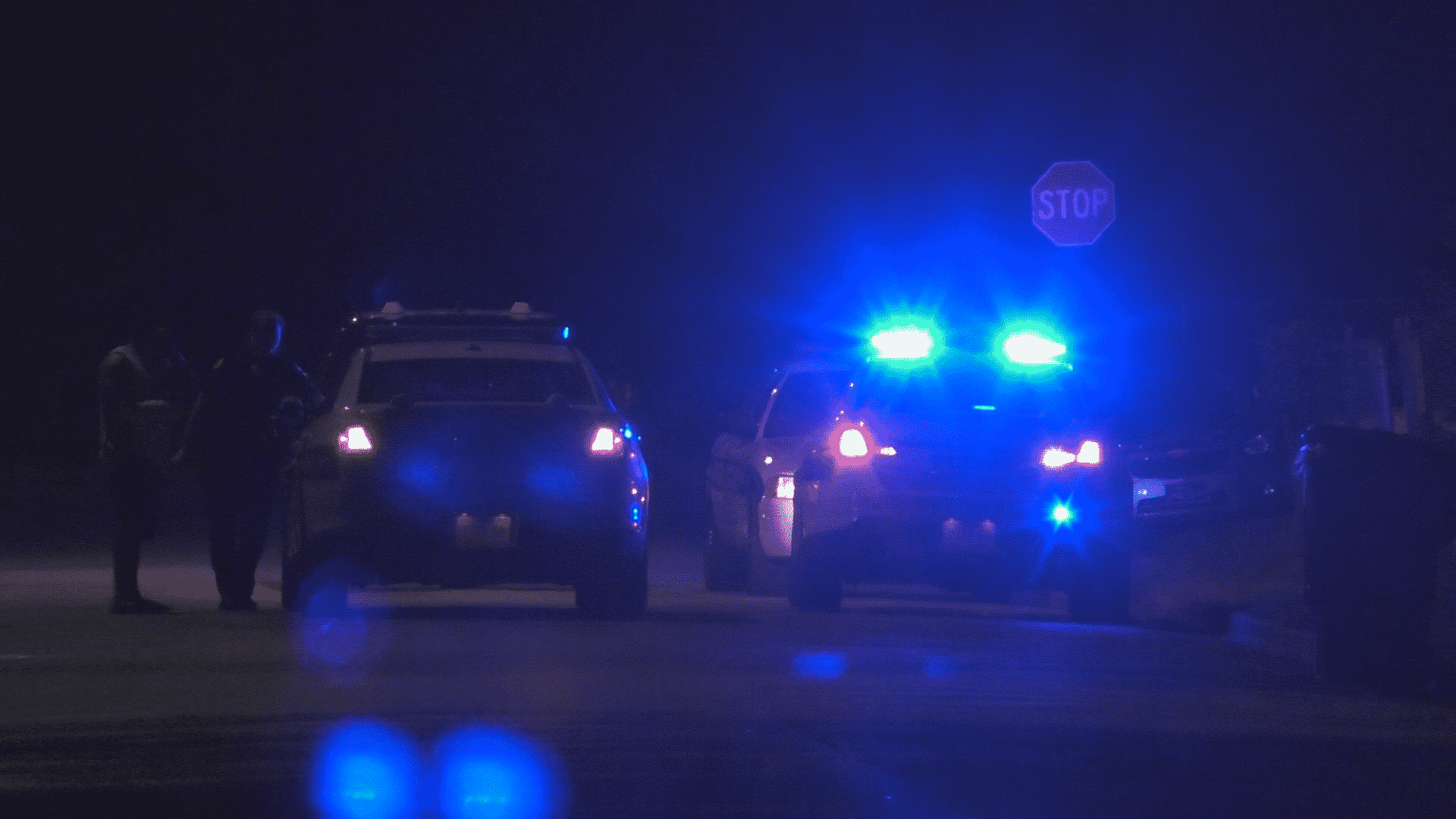 A man was also injured with non-life threatening injuries. 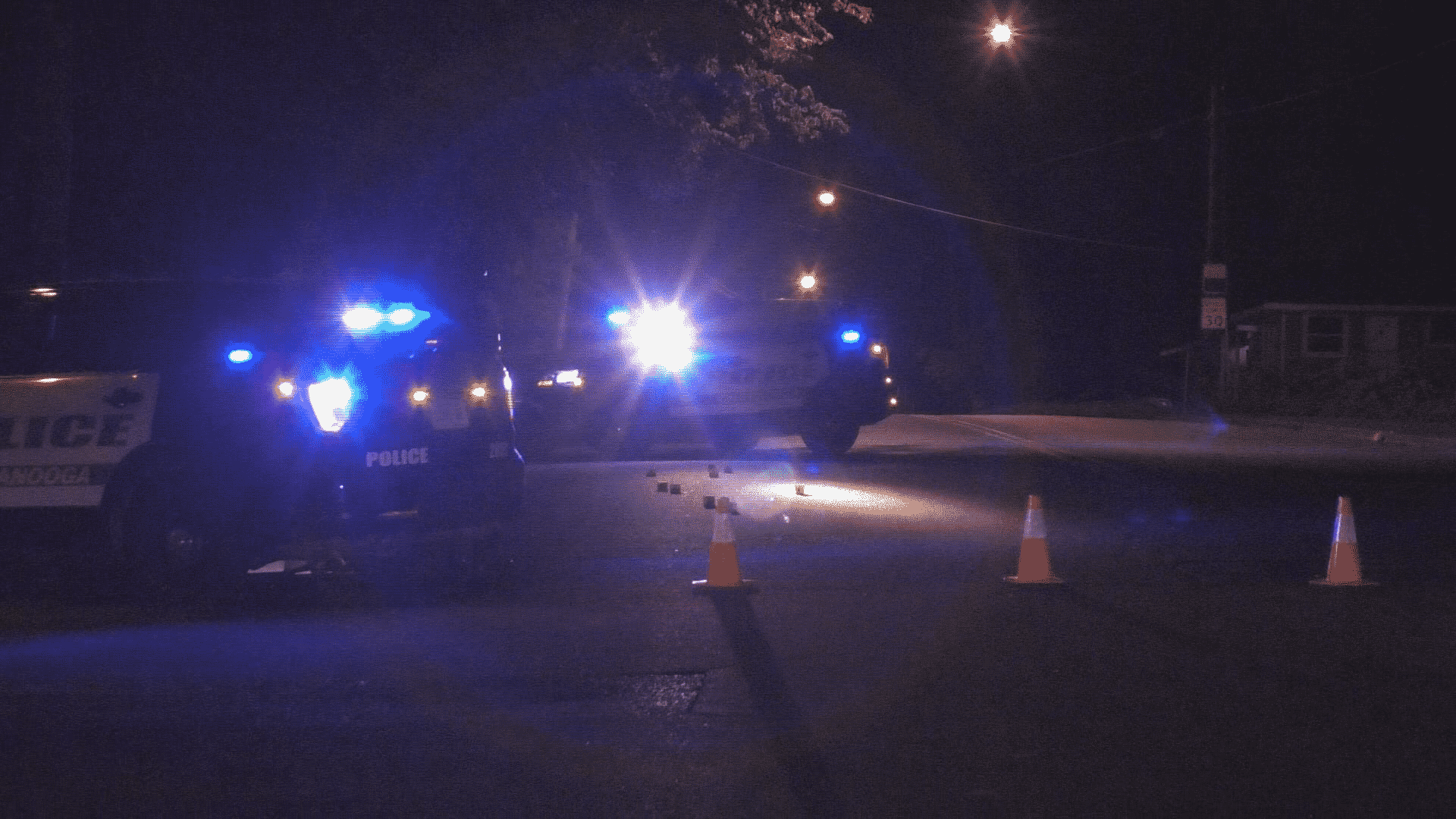 Another man was shot on N Germantown Road Sunday night

CPD says that the shootings are not connected.

We’ll keep you updated as we learn more information.