Two victims in shooting at home on Eldridge Road

BIRCHWOOD, Tenn. (WDEF) – Hamilton County Sheriff’s officials confirm that they are investigating a shooting in the northern part of the county.

It happened after noon at a home on Eldridge Road next to the lake, off of Birchwood Pike.

Investigators say a domestic situation occurred at the home between two males.

Two victims were taken to the hospital with critical injuries. One was flown by LifeForce helicopter and the other driven in an ambulance.

Detectives were on the scene Tuesday afternoon trying to work out what happened. 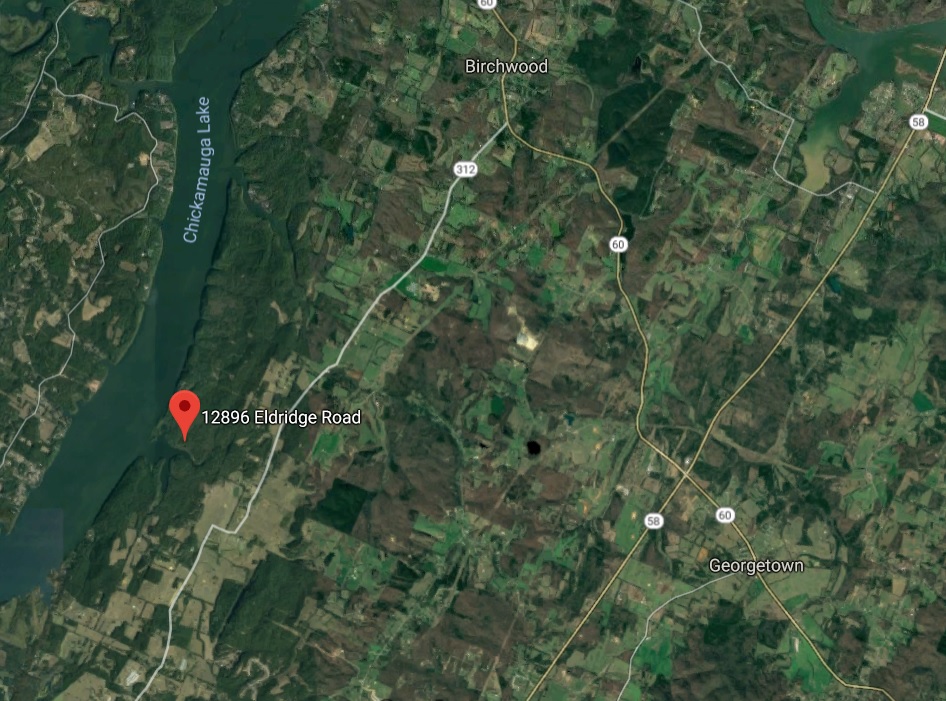