CROSSVILLE, Tennessee (WDEF) – The Tennessee Wildlife Resources Agency reports three cases of hunting violations in our part of the state.

All three cases involve illegal hunting in Polk County, but the suspects come from neighboring communities.

A 50 year old hunter from Old Fort in Bradley County was charged with the illegal take of a 10-point buck.

Agents say he hunted out of season, without a license, and illegally transported and kept the deer.

The charges included taking an undersized bear and hunting over bait, plus he got a warning for refusal of inspection.

Agents say he killed a 38 pound cub when the legal size is 75 pounds or up.

Hall was fined $5,500, lost his hunting privileges for a year and they took the bear from him.

A second man was also involved in this case.

36 year old Jeremy Harris from Harrison was charged with placing bait in a Wildlife Management Area. he lost hunting privileges and faces a $900 fine. 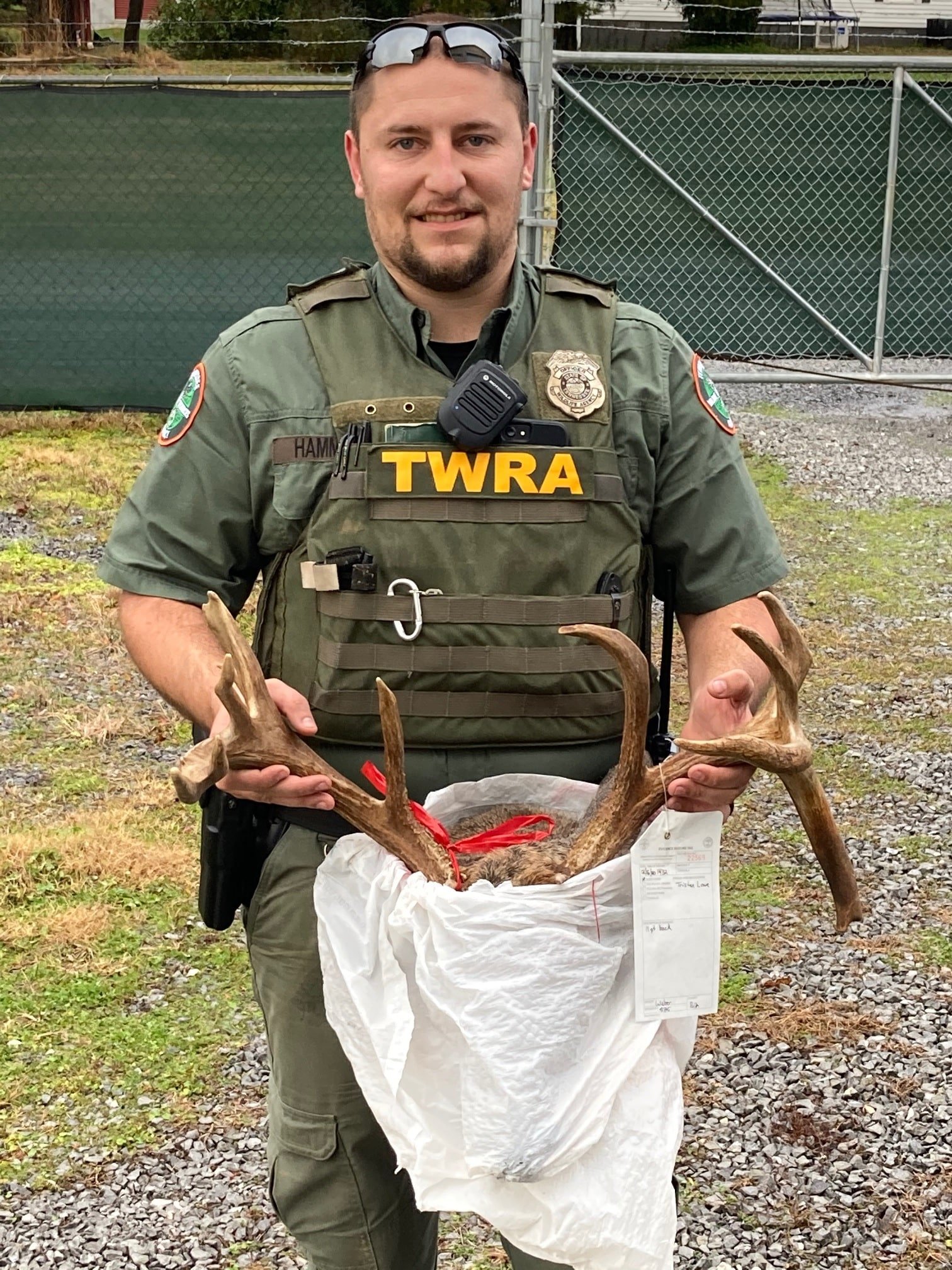 Agents say he confessed to to being over limit, failure to tag his deer and illegal possession and transportation of wildlife.

His fine is $9,500 and loss of hunting privileges for a year and until the fine is paid.

His buck was also declared contraband and seized.

“Polk County Sergeant Andrew Ward and Officer Matt Hammons are dedicated, hardworking individuals, whose detailed investigations allowed for the stop of illegal activity. We applaud them and we applaud the courts for their decisions in these cases,” stated Major C.J. Jaynes.

Hamilton Co. resident reunites with paramedics who saved her life