Update on the Dade/Marion chase and shooting

UPDATE: We have learned more about the suspect, Grandal Massengale.

He is no stranger to the criminal justice system.

Massengale completed a sentence in the state of Tennessee in 2017.

Then he was arrested again in April in Chattanooga.

Those charges involved drugs and retaliation against a Judge/Juror/or Officer. 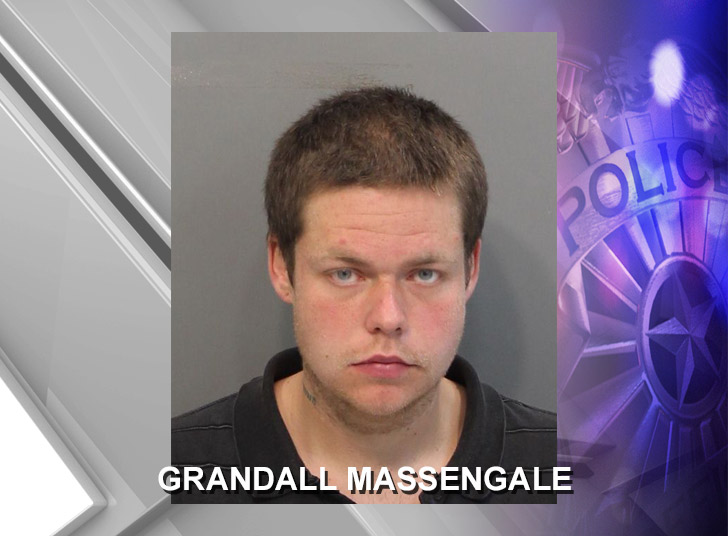 TRENTON, Georgia (WDEF) – The TBI will handle the investigation into a police chase the crossed the border and resulted in the shooting of the suspect.

Their preliminary reports says deputies in Dade County tried to stop the vehicle driven by Grandall Massengale of Bell Buckle.

Dade officials say an officer began following him in the Wildwood area, saw that he turned off his lights, and weaved in and out of traffic at high speeds.

The chase left Georgia, headed into Lookout Valley, back to Dade and finally into Marion County.

The deputy who began the chase crashed into a tree line which ended his part in the pursuit. Deputy Haswell was taken to the hospital but was released early this morning.  His K9 officer with him was not hurt.

The car eventually crashed, but deputies say the driver came at them with his vehicle.

They fired into the vehicle, hitting the driver.  He is in the hospital.

A female passenger was unharmed.