Leicester, Vt. — A Vermont State Police trooper who collapsed after apparently being exposed to an opioid-like drug during a traffic stop was revived by fellow troopers who administered the overdose-reversal drug Narcan, state police said Saturday in a statement. Detectives are launching a full investigation into the incident and testing is underway to determine what substance made acting Sgt. Brett Flansburg ill.

“Now there is a new threat that we’re seeing up close: the risk of exposure to powerful drugs that can kill in even tiny amounts,” Col. Matthew Birmingham, the head of the state police, said Saturday. “This is so troubling and disconcerting, and it places members of law enforcement at unnecessary risk of possibly losing their lives.”

Similar incidents have been reported in other parts of the country in which police officers overdose after accidentally coming into contact with opioid-based drugs. 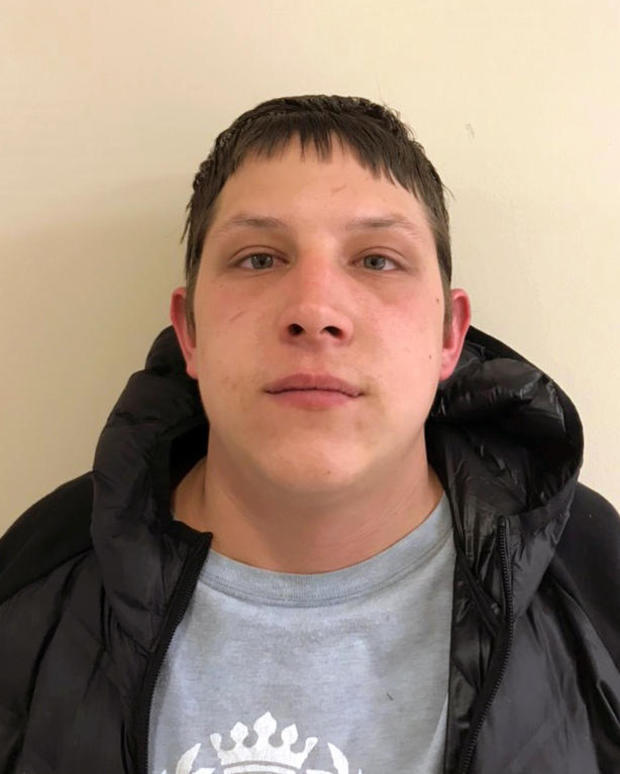 In searching the car, Flansburg located and collected as evidence a small quantity of heroin in a baggie, an empty plastic baggie and a syringe. The passenger, who was checked out by doctors, but needed no medical care, was taken into custody by other troopers and later charged with heroin possession. CBS affiliate WCAX-TV reported the passenger was identified as Taylor Woodward, 25, of Brandon, Vermont.

While transporting evidence, Flansburg began to feel ill and he collapsed in the parking lot of the barracks. Troopers administered two doses of Narcan. He received a third dose on the way to the hospital.

Flansburg responded to the Narcan and was released from the hospital after receiving additional treatment.

“He was as safe as he could be. But there is always a chance that, despite everything that you do to be safe that there’s always the chance that something like this could happen,” Lt. Maurice Lamothe told WCAX-TV. “So were looking at to see exactly how it occurred and hopefully we can prevent something like this from happening in the future.”

Woodward faces a court appearance May 6.