Run for the Wall veterans involved in Interstate crash

JOHNSON CITY, Tennessee (WDEF) – Several veterans taking part in the “Run for the Wall” have been injured in a multi vehicle wreck on I 81 outside of Johnson City.

One bike collided with a tractor-trailer and the second involved two or three motorcycles.

Crews had to back off for fear of an explosion.

There were no fatalities.

But troopers say several of the motorcyclists were injured. 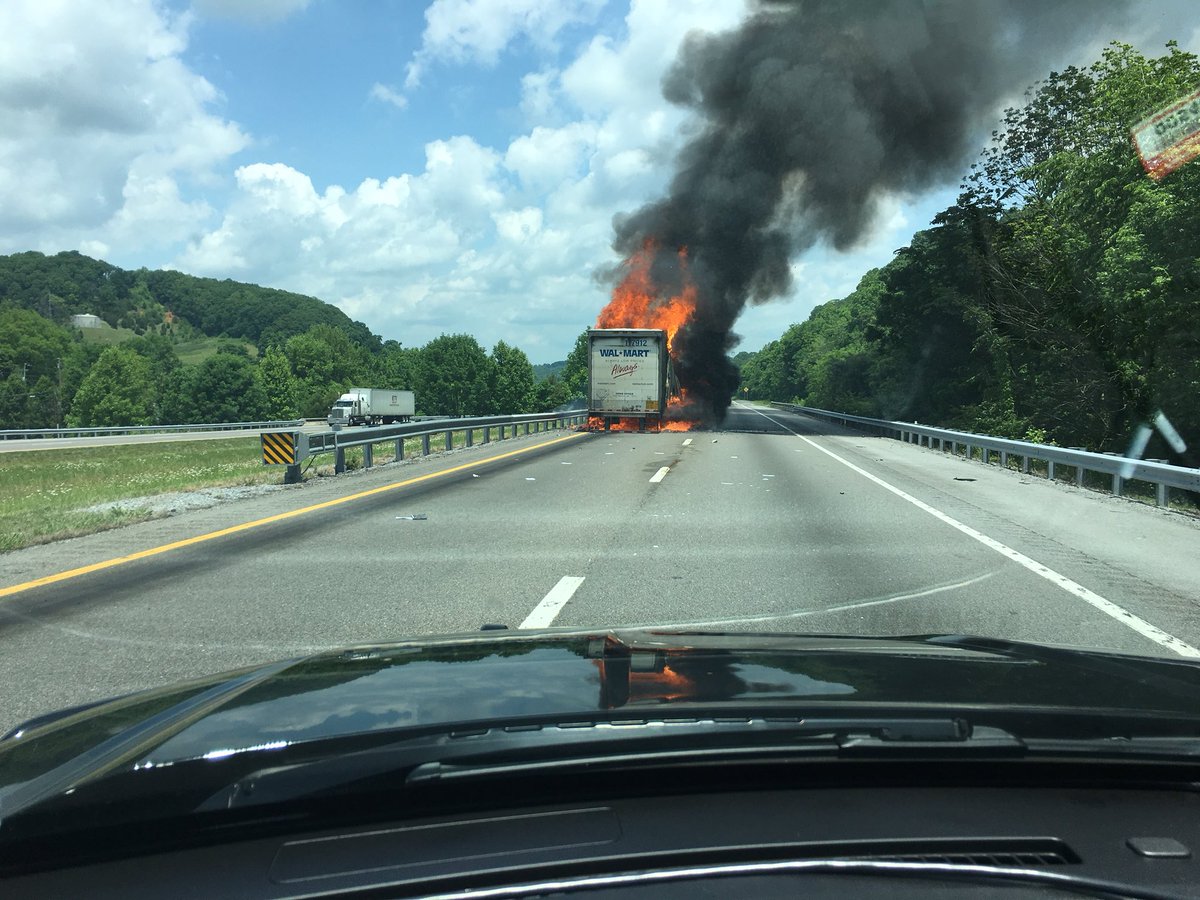 Every May, veterans from around the country ride 10 days to Washington and the Vietnam Wall on Memorial Weekend.

” We remember those who never came home and call for an accounting of all POW’s and MIA’s.”

The wreck involved the Southern Route who had traveled from Louisiana, Mississippi, Alabama and Tennessee.

They just passed through Chattanooga yesterday, and visited the Silverdale Confederate Cemetery.

THP reports the wreck scene will not be cleared until around 8PM. 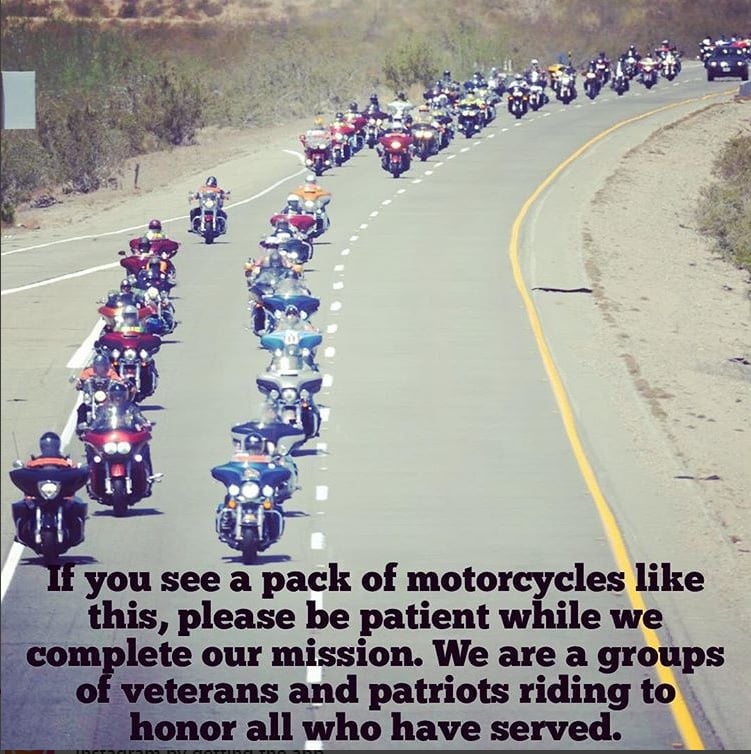