FORT OGLETHORPE, Georgia (WDEF) – The Georgia State Patrol has identified the victims in a fatal wreck from Friday on Battlefield Parkway.

Both of the fatalities were in a Chevy HHR that was hit head on by a pickup.

They were the driver, 51 year old Theresa King of Greer, South Carolina and 42 year old James McGill of Rossville.

Investigators say the pickup driven by a 23 year old from Rossville crossed the center line as he was heading east on Georgia 2 and hit the HHR.

The pickup then hit another vehicle.

The GSP says the driver of the pickup was taken to the hospital with serious injuries.

The driver of the third vehicle was also taken to the hospital in a private vehicle.

Investigators say charges are pending in the case. 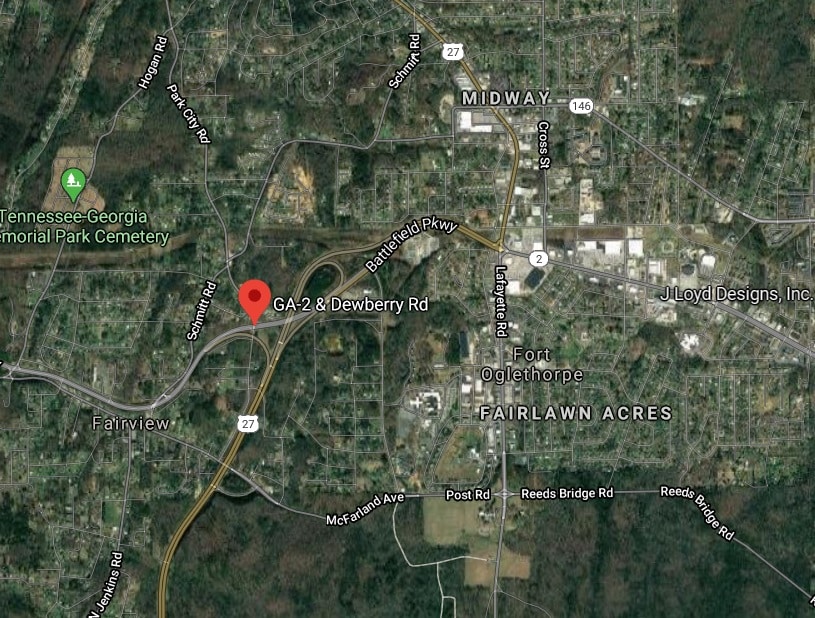