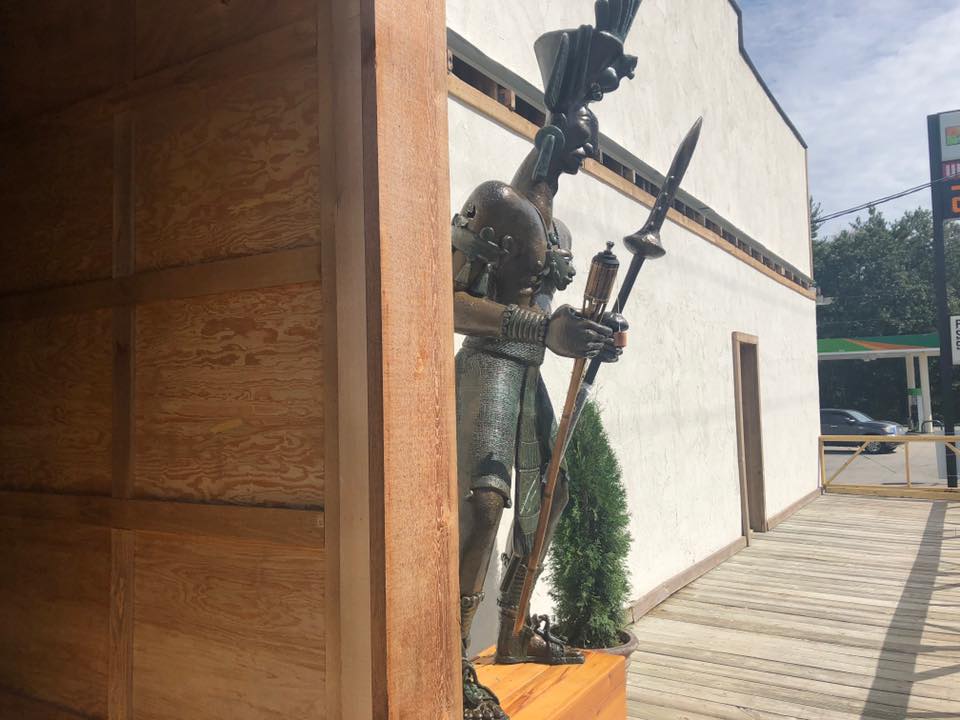 The restaurant is at 3720 Taft Highway near Hollister Drive.

A motorist reported seeing smoke coming from the building around 6:30 AM.

By the time Walden’s Ridge Emergency Services got on the scene, flames were shooting through the roof.

It wasn’t cleared until noon.

No one was injured in the fire. 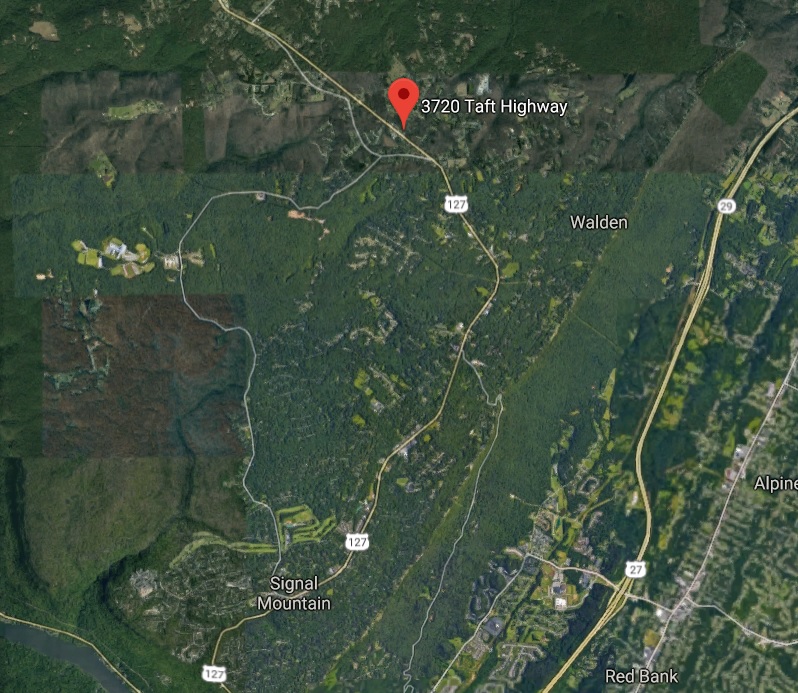