LAFAYETTE, Georgia (WDEF) – A Walker County school teacher has been charged with possession of child pornography.

He was also the President of the Walker County Association of Educators who challenged the school board over their policy of allowing people to voice concerns at their meetings.

Investigators would go on to seize multiple electronic devices of his and send them to the GBI Crime Lab.

The Sheriff says those tests revealed that there was child pornography on at least one of them.

Barrett was arrested on Friday and charged with one could of child pornography. 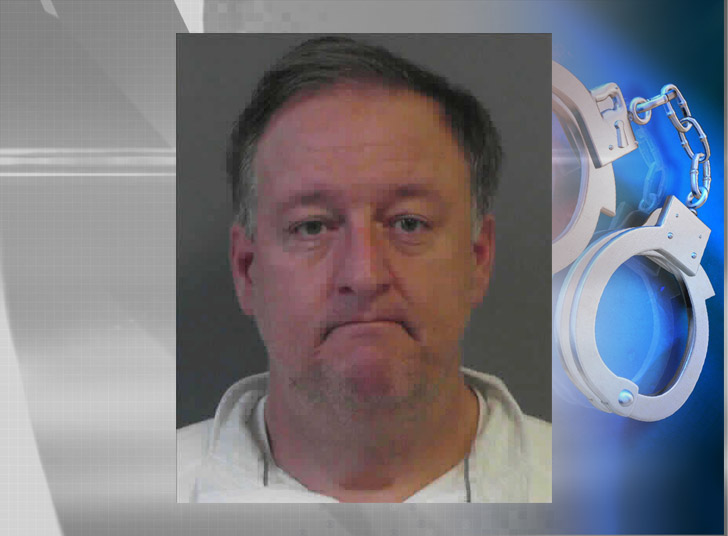