What happened after two brothers were deported to El Salvador

JUCUAPA, El Salvador — In the rural mountain town of Jucuapa, about 2 hours outside the capital, there are two brothers who live here, who were deported from the U.S. They moved back to Jucuapa after they set up their life more than 1,900 miles away in Maryland.

The last time Diego and Lizandro Claro walked these streets, they were still kids. Now, 20-year-old Lizandro feels like a stranger in his own country.

Diego and Lizandro and their family in Maryland.

Their father has temporary protected status in the States, so when they were 10 and 13 years old, their parents bought them tickets to the U.S. They used someone else’s passports to get on the plane, but were caught in the States.

Lizandro said he was too young to know what was happening. “I was just trying to be with my parents,” he said.

They tried to seek asylum and were going to be sent back, but were granted a stay of removal. They frequently had to check in with immigration officers as their case spent years in the court system.

In that time, Diego graduated high school and was studying software engineering at a community college while working for an auto body shop. 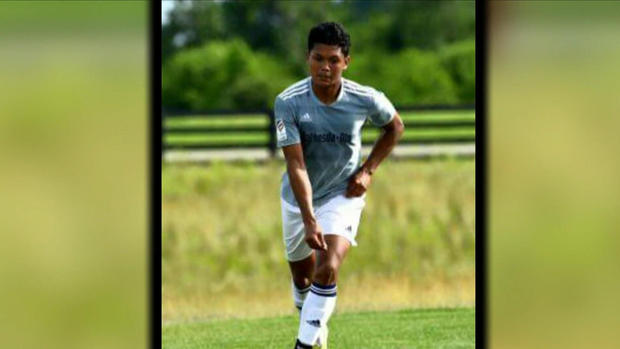 Lizandro also finished high school, and his soccer skills earned him a scholarship to a North Carolina school. But then, their fate changed during a routine immigration appointment.

Diego said he was shocked, but he felt the need to be a “strong guy for my brother because I am the oldest one.”

The decision to deport them set off a series of protests. Supporters argued that they were in school, hadn’t committed any major crimes and both were allowed to legally work.

But it wasn’t enough, and late last year, they were deported back to El Salvador. 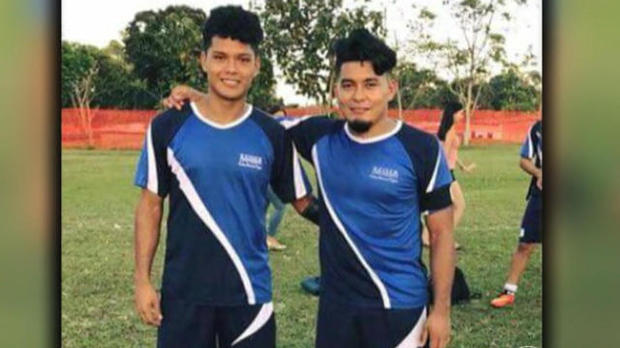 Back in their home country, the Claros say they can’t find work. Lizandro is going to school in Nicaragua, but both brothers feel they’re missing out on what was supposed to be a bright future.

Lizandro said he was starting to live the American dream in Maryland.